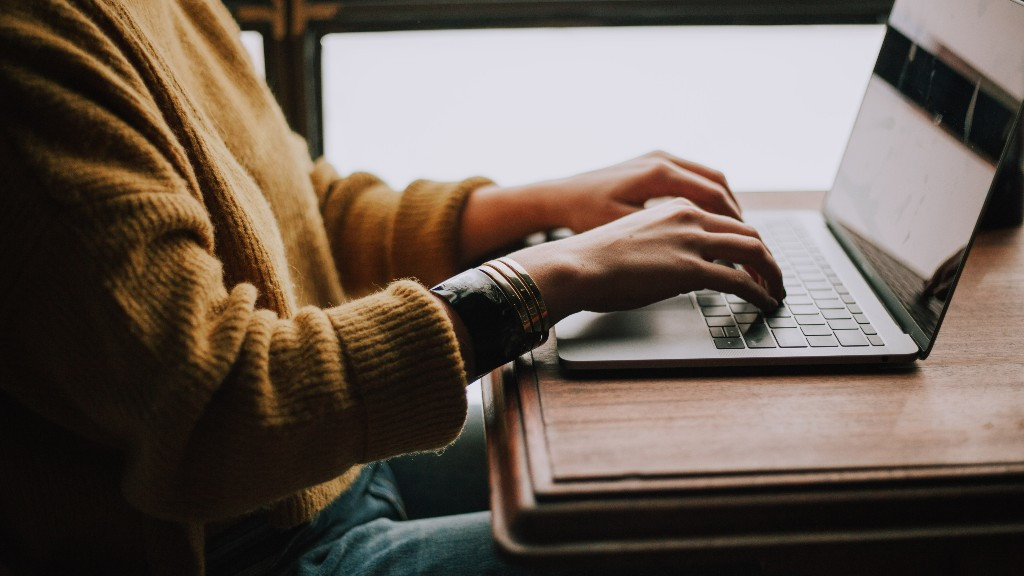 73.7% of respondents had been subject to cybercrime in some form (Photo: Christin Hume/Unsplash)

73.7% of respondents had been subject to cybercrime in some form (Photo: Christin Hume/Unsplash)

A study with university students carried out by the UOC has confirmed the high rate of cybercrime, particularly cyberfraud and cyberattacks

As society becomes increasingly digital, cybercrime has become more common. A research project carried out by the UOC's Victimology and Crime in the Information Society (VICRIM) group has studied the rate of cybercrime in a group of university students and compared it against their previous offline victimization experience. According to the results, which have been published in the journal Social Sciences, 73.7% of respondents had been subject to cybercrime in some form. Furthermore, the researchers found that people who had already been subject to other types of victimization, particularly during childhood, were at higher risk of experiencing these situations online.

"The study shows that cybercrime is a phenomenon that cannot be studied in isolation from other related social aspects. People who are victimized online also have other related negative experiences, and we want to gain an overall and non-segmented view of all these in order to improve our prevention of, and response to, problems," explained Josep M. Tamarit, Professor of Criminal Law in the UOC's Faculty of Law and Political Science and principal investigator of the VICRIM group.

The study was based on a survey of 749 university students analysed by means of a latent class study, a method used to identify patterns in relation to the risk of online victimization. "We have found that the risk of falling victim to cybercrime is not equally distributed in the population. Although we already knew this, the study has provided us with more in-depth knowledge: there are various victimization patterns, and the risk is based not only on the way people use information and communication technology (ICT), but also on other life experiences," said Tamarit.

Victimization during childhood is the main risk factor

The study has identified three groups of people based on their risk of falling victim to cybercrime: a low-risk group; a second – the largest – group, whose risk essentially relates to forms of financial cybervictimization (cyberfraud or cyberattacks), which are the most common types of cybercrime from among the twelve analysed, and a third group with a very high risk of suffering from various forms of cybervictimization, such as threats, insults, harassment, identity fraud, spreading false rumours and sex offences.

This last group accounts for 17% of respondents and is characterized by the fact that its members were victimized during childhood (sexual abuse, abuse or exposure to violence from parents) and as adults, for example intimate partner violence. "The study confirms what we already knew from victimological research: that childhood victimization is the main predictor of victimization as adults," explained Tamarit.

Furthermore, and also in line with previous research, the study has identified the impact of low socioeconomic status and minority (non-heterosexual) sexual orientations as risk factors for polyvictimization. "This data has made us realize that what happens online is often merely an extension of what happens offline, particularly for those people who need more care in terms of crime prevention and response," he said.

The study also found an unexpected link between living with a partner, being a victim of intimate partner violence (in one or both directions) and being the victim of financial cybervictimization. Although the study could not provide an empirical explanation for the link, the authors believe that these results "suggest that we must stop looking at financial cybervictimization from the sole point of view of attacks from strangers and pay more attention to fraud or cyberattacks taking place in situations of conflict with intimate partners".

In summary, according to the researchers, the focus of cybercrime research and prevention should not be restricted to the risks arising from routine activities associated with spending time and communicating online, as such behaviours can only partly account for victimization and cannot explain its deep roots or its consequences. "We tend to look only for those aspects of people's online behaviour such as lower inhibition or other factors that give rise to a risk of online victimization, but we need to study this phenomenon as a complex larger reality," said Tamarit.

Reducing inequalities and discrimination as a prevention measure

In view of these results, Prof. Tamarit highlighted that cybercrime prevention strategies should not just focus on opportunity factors based on online interactions and potential victims' behaviour, but should also address "the deep human and social roots of victimization".

Along the same lines, Prof. Tamarit called for emphasis to be placed on two risk factors revealed by the study: having a minority sexual orientation, and low socioeconomic status. "Policies to reduce inequality and discrimination can prevent all forms of victimization, including cybercrime," he concluded.