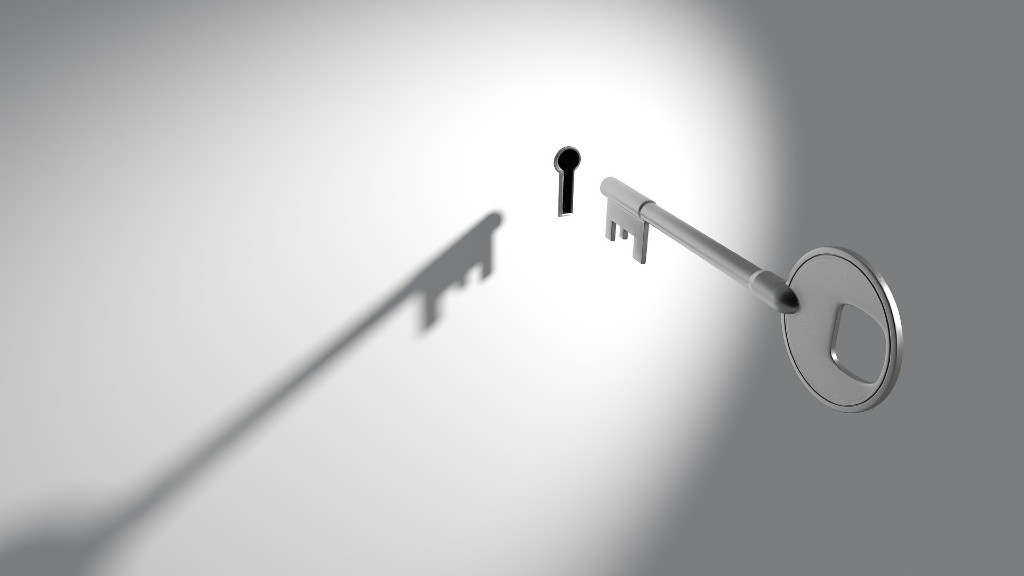 Open science promotes a model in which both the results and the data from research are openly available to everyone (Image: Quimod, Pixabay)

Open science promotes a model in which both the results and the data from research are openly available to everyone (Image: Quimod, Pixabay)

The vast majority of the datasets studied barely meet the quality criteria for this type of publication, but according to the researchers the situation is improving

Open science advocates a scientific research model in which both the results and all the data generated during research are made available to society in order to create a more collaborative, democratic and transparent scientific system in all its phases. A study by Juliana Raffaghelli, a member of the Edul@b group in the Faculty of Psychology and Education Sciences, and Stefania Manca, a researcher at the Institute of Educational Technology of the National Research Council (Genoa, Italy), has examined the open data publishing practices in ResearchGate, one of the most popular academic social networks used by the scientific community. The results, which have been published in the journal Online Information Review, show that most of the research data analysed have never been read or cited, and also reveal that these datasets barely follow the FAIR (findable, accessible, interoperable, and reusable) standards for scientific publications in open access format.

"There is increasing interest in open science among the research community, but these findings suggest that publishing open data could be a test, an exploration, or a means to show that something is being put into circulation, instead of a genuine and rigorous open practice that enables data to be accessible and used by other scientists and by society in general. This inconsistent practice weakens the democratization of knowledge promised by open science," explained Juliana Raffaghelli, the lead author of the article.

Nevertheless, the researcher pointed out that "the scenario is evolving rapidly and could be improving." As an example, she mentioned the speed with which research, and research related to vaccines in particular, circulated during the pandemic.

The study was based on an analysis of 752 datasets, scientific data records uploaded to the ResearchGate platform. This academic social network contains researchers' profiles and public pages, and links to publications and complementary research material, such as datasets in table or image form. As it is a social network, researchers often use it to enhance the visibility and circulation of their academic work, although it is not an institutional platform, or formally taken into account in evaluation processes. However, its use "raises the same issues of information quality, appropriation of data by the administrators and privacy which we have already seen on other large social media platforms," the researcher pointed out.

The researchers evaluated the datasets extracted based on the FAIR standards – a series of criteria that a data publication has to follow so that the data are findable, accessible, interoperable and reusable. This standard has been established by the European Commission and adopted by the UOC within the framework of its open knowledge policy. "Being findable means that the research data must be in open institutional repositories and not in a journal for which access has to be paid for, or in a private archive (even in the cloud). To be accessible, they have to be stored in a way that anyone can unpack them, and which does not depend on a proprietary program. And to be interoperable and reusable, they have to include metadata that meet shared standards so that they can be understood, and people can work with them," explained the researcher. "All these characteristics enable data to be more visible and therefore knowledge can circulate more extensively," she said.

The beginning of open data use for open science

The results of this quantitative analysis showed that the majority (562 of 752) of the scientific datasets analysed did not meet any of the FAIR criteria, and less than 1% fulfilled three of the four parameters. "We are in a prehistoric era as regards open data, in which open data are being published, but no attention is being paid to the user behind them, or to practices promoting the re-use of data," stressed Raffaghelli.

The poor quality of the data published in open access format is not exclusive to this academic social network. Indeed, these results were replicated in another recent quantitative study by the same author, which analysed 6 million records in the Figshare open access repository with similar results. "Both studies show that as far as open science is concerned, the theory is good, but the practice is still weak, and a lot of work is needed if it is to be consistent with the utopian vision of open knowledge," said Raffaghelli.

A replica of the academic status quo

The study also looked at the social structure of the interactions, by relating the number of online readings and the number of citations of the publications with each researcher's public profile. The results highlighted a replica of the academic status quo, since most of the datasets were published primarily by men working at institutions in the European Union, North America and Asia, and holding a senior academic position. They were also the most cited. "We found a link between published data and senior and renowned profiles (a high research score), in terms of receiving more citations from the research community, which shows the importance of reputation. However, these citations are in very few cases related to the quality of the publication in open access format: only 15 of 11,629 total readings were of an open dataset meeting all 4 FAIR criteria, and 10,201 were of the 562 datasets that do not meet any of the FAIR criteria," she pointed out.

Given this situation, the researcher stressed "the importance of data literacy among the research community," but also called for training that goes beyond the technical sphere: "Developing better quality open data and their reuse as innovative open research practices require technical knowledge, but also a commitment to the political context and to the strategies needed to enhance the quality and ethics of what it means to be an open networked researcher, oriented towards how the research itself has an impact on society."

A strategic commitment by the UOC

Last year, the UOC approved the open knowledge policy that promotes the open availability not only of scientific and academic publications, which was a measure previously included in the open access policy of 2010 which it replaces, but also those of the students, institutional documentation and research data. According to Pastora Martínez Samper, the vice president for Globalization and Cooperation, the objective of this plan is "to reinforce and consolidate our commitment to the open science model that is spreading worldwide, which includes research data and learning resources, for example. We are turning the UOC into an open hub that projects knowledge while connecting with external contributions and prospering," she emphasized.

This is one of the breakthroughs made by the institution based on the Open Knowledge Action Plan launched in 2019. The documentation published in open access format in the UOC's O2 repository, the creation of the FAIR Data Management Service, training plans and various related initiatives to make the UOC a more porous university have all increased as a result of this strategy. This article has been published in open access format as a result of the agreements reached by the UOC Library with Emerald (the publisher of the journal) based on the University's strategy.

The research has been funded by the project "Professional learning ecologies for Digital Scholarship: Steps for the Modernisation of Higher Education" within the Ramón y Cajal Programme of the Spanish Ministry of the Economy I RYC-2016-19589. 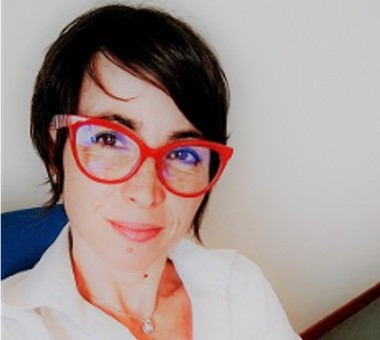