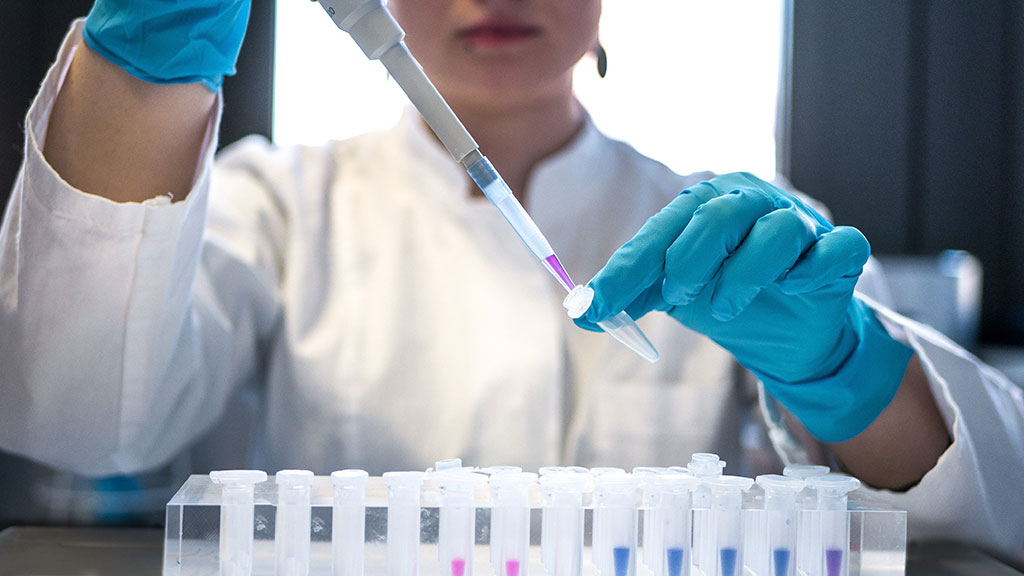 33% of the research staff in all the countries of the European Union are women (photo: Julia Koblitz / unsplash.com)

33% of the research staff in all the countries of the European Union are women (photo: Julia Koblitz / unsplash.com)

European women outnumber men as students on university and postgraduate courses (54%) and as graduates (59%), and the numbers for doctorates are almost the same (48%). However, women are still underrepresented in the research field. According to the She Figures 2021 report, only a third of the research staff (33%) in the European Union are women, and there are significant differences between countries. In Catalonia, the percentage of female researchers is 39%, a figure similar to that of 40% for Spain as a whole, according to Científicas en cifras 2021.

Given the need to continue progress in gender equality in research and innovation, the CASPER (Certification-Award Systems to Promote Gender Equality in Research) study has been carried out as part of the European Horizon 2020 R+D+i framework programme. CASPER, which has taken two years to produce, outlines three possible scenarios for a future European certification or recognition system for promoting gender equality in research and innovation. The study has been carried out by an international consortium led by the European Science Foundation. One of the researchers authoring the project is Jörg Müller, a member of the Gender and ICT research group (GenTIC) of the Internet Interdisciplinary Institute (IN3) of the Universitat Oberta de Catalunya (UOC).

"We've studied the feasibility of implementing different systems that certify or reward gender equality in research and innovation in the European Union," explained Müller. "Now it's up to the European Commission to decide which of the three proposed scenarios it is going to adopt, whether it will choose a fourth alternative path, or simply do nothing," added the expert.

Three scenarios in a diverse Europe

The first scenario, which is the most ambitious, includes a progressive scoring system which must be updated every four years and include an inter-sectoral perspective. It would also analyse both the process and the results after the implementation of measures such as an equality plan. The second scenario takes advantage of the well-known and widely implemented Human Resources Strategy for Researchers (HRS4R) and would use a simple pass/fail test when assessing the process that has been established to achieve gender equality goals within organizations. Finally, the third scenario involves importing the successful Athena SWAN Charter, an experience aimed at gender equality created in the United Kingdom and currently in use in Ireland, Australia, Canada and India.

The authors of the project warn that the effort will be long-term in any of the scenarios. Additionally, since gender equality is a complex, multifaceted and dynamic phenomenon, they say that a common European scheme makes sense if it can accommodate national differences, enable engagement with national stakeholders and be endowed with sufficient resources to drive cultural and behavioural change.

"If we really want to improve the situation, we need to invest more resources, especially in the countries where it is most needed, which are basically those in Eastern Europe," said Jörg Müller. According to the UOC researcher, in this region "there is strong resistance to change on gender equality issues at the political level, and not enough resources are being allocated to progress in this area." "You can't even discuss the problem of gender equality," he added. However, Müller said that countries like Sweden, Finland and Norway have a long tradition in this area.

CASPER project has received funding from the European Unions Horizon 2020 research and innovation programme under grant agreement No 872113. The contents of this website reflect only the author’s view; the Research Executive Agency (REA) and the European Commission are not responsible for any use that may be made of the information it contains.