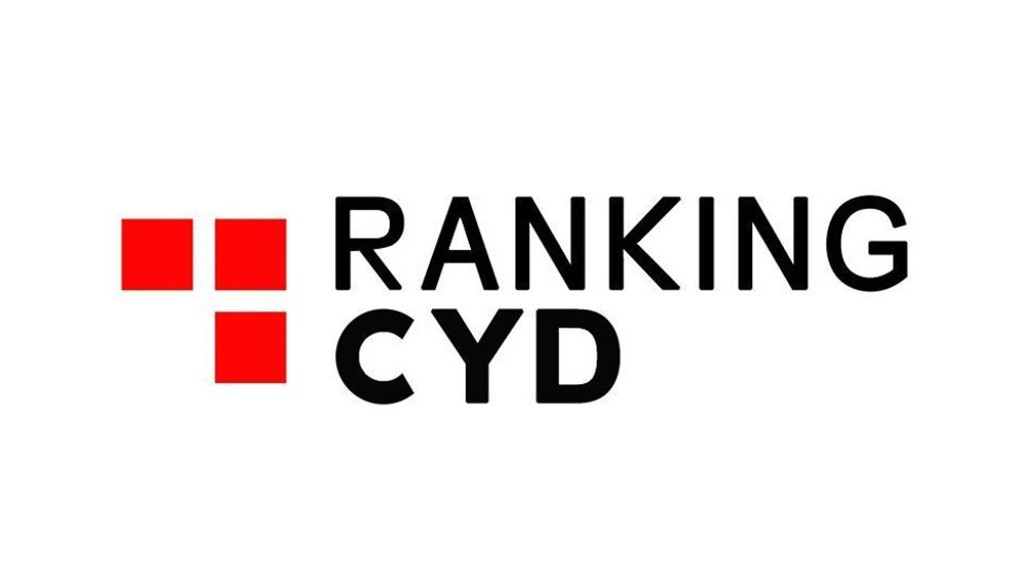 The Universitat Oberta de Catalunya has garnered fourteen high-performance indicators in the CYD ranking for 2022, four more than in the previous year

Four of the fourteen high-performance indicators received by the UOC are in the field of knowledge transfer: in revenue from licenses, in revenue from continuing education, in the number of spin-offs and in publications with private companies. It has also obtained an average-performance indicator for private funds cleared, and two low-performance indicators for patents per faculty member and publications cited in patents. These results reflect the work done by the university in recent years to create closer ties of cooperation with businesses, other universities and R&D institutions, in line with the third objective that all universities must achieve: knowledge and technology transfer.

This accomplishment reflects the university's commitment to research, which is conducted by over 500 researchers, 51 research groups, one E-learning Research programme, two research centres (the Internet Interdisciplinary Institute (IN3) and the eHealth Center) and one doctoral school.

The UOC has also obtained three other high-performance indicators in the area of teaching and learning. In specific terms, it obtained green lights for the success rate and the percentage of bachelor's degree and master's degree students from other autonomous communities.

The five autonomous communities that obtained the most high-performance indicators are: Navarre, the Basque Country, Catalonia, the Valencian Community, and Madrid.

The ninth year of the CYD ranking

This ninth ranking presents the latest results for ten knowledge areas linked to the teaching of science, technology, engineering and mathematics (STEM) subjects, which also show how academic opportunities for women at university in these areas have evolved. Among the new aspects included in this year's ranking were its analysis of the universities with the highest performance in architecture and how educational centres have adapted to the hybrid format in teaching and assessment.

The results of this edition were obtained after an analysis of 79 universities in Spain, 28 fields of knowledge and 3,052 programmes.