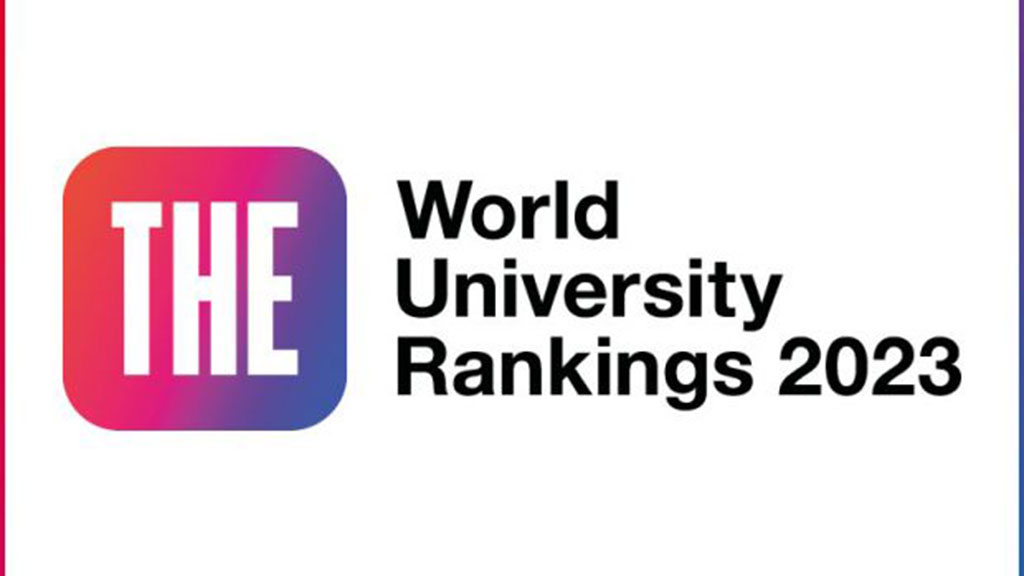 This is the fifth time the UOC has appeared in this prestigious list of the world's leading universities, which is produced each year by Times Higher Education (THE).  And this year we're on the rise! THE's 2023 ranking places the UOC in the 501-600 bracket of the 1,799 institutions from around the world included this year. Last time, the UOC was placed in the 601-800 bracket. This means that the UOC is now ranked among the top ten best universities in Spain. The THE World University Rankings is considered one of the most prestigious and transparent classifications in the field of higher education, and rivalled only by the Shanghai Academic Ranking of World Universities and the QS World University Rankings.

The UOC is the best placed online university from Spain in this year's ranking. Worldwide, the UOC came in higher than the UK's Open University, which was ranked in the 601-800 bracket.

THE analyses five areas at each institution

To gauge the universities' level of higher education excellence, the THE ranking looks at five areas, each one weighted as follows: teaching (30%), research (30%), citations (30%), international outlook (7.5%) and industry income (2.5%). 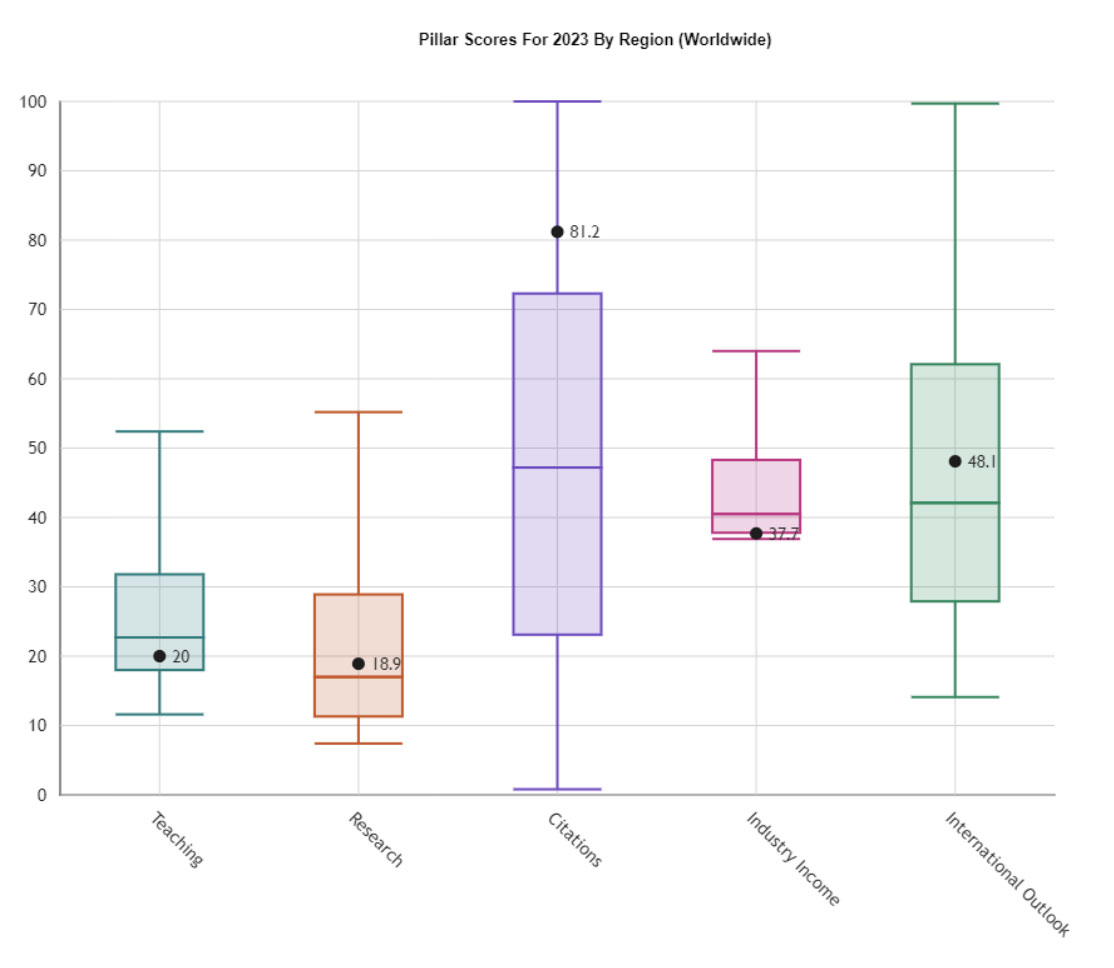 Once again, the University of Oxford was at the head of the THE World University Rankings, followed by Harvard.