Menu
Listen
20,000 deaths from COVID-19 were not counted during the first Spanish wave of the pandemic 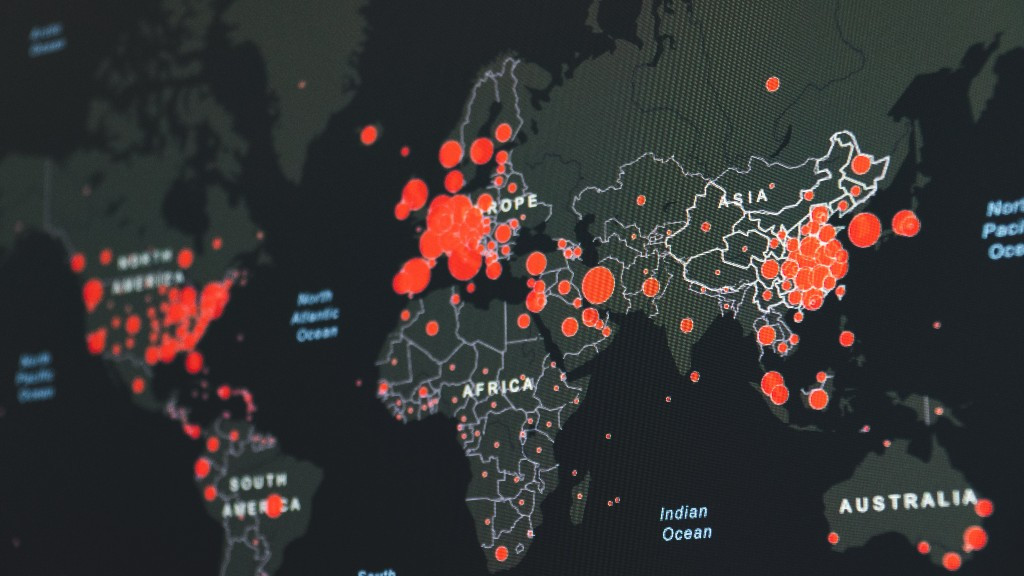 The disagreement, which was seen in most European countries, shows the importance of improving the systems for the production of high-quality official statistics

There is a difference of almost 20,000 deaths between the Spanish Ministry of Health's official figures and those recorded by other official sources in the first wave of the COVID-19 pandemic. However, according to a study by the Universitat Oberta de Catalunya (UOC), this discrepancy was hardly reported in the media, which consistently used the Ministry of Health's figures.

The number of deaths reported by the Ministry of Health was 27,127. This is compared to 44,729 according to the mortality monitoring system of the National Epidemiology Centre at the Carlos III Health Institute (MoMo) and 45,684 according to the Spanish National Institute of Statistics (INE).

The study, which was carried out by the UOC and published in the Revista General de Información y Documentación, subjects these figures to a critical analysis and scrutinizes the media's treatment of these data during the first wave of the pandemic.

"The reason for the huge difference between the Ministry of Health's data and the estimates provided by other official sources such as MoMo and INE was the use of different criteria," said the principal investigator of the study, Josep Cobarsí Morales, of the Faculty of Computer Science, Multimedia and Telecommunications and member of the Internet Computing & Systems Optimization (ICSO) research group. Until 15 April, the Ministry of Health counted only those people who died in hospital with a confirmed laboratory diagnosis and, from 16 April, those with a positive test result. MoMo, on the other hand, carried out statistical comparisons between expected and actual deaths, and INE also included suspected cases of COVID-19 in its count.

"However, these figures were treated in a fairly similar way by the Spanish newspapers that we looked at in the study," said Cobarsí. Of the 700 news reports published between 1 March and 31 July 2020 analysed in the study, 74% used the Ministry of Health's data, 19% used official regional sources, and only 6% used the data provided by MoMo.

The particular aspects of the deaths covered in the media varied over time. One of the matters most reported on at the start of the first wave was deaths in nursing homes and outside hospitals. In spite of a lack of official data due to the initial confusion and lack of testing, many media outlets published reports after talking to nursing homes, thus providing information on what was happening in the local area.

Later on, there was much discussion about the differences between the data provided by some autonomous regions and the Ministry of Health's figures. Some autonomous regions started to include suspected cases of COVID-19 in their figures, as later recommended by the WHO, which resulted in different figures. Finally, the media started using data from the burial licences recorded in the civil register but, due to an overload of its information systems and to only 93% of the Spanish population's records being held on computers, this did not provide a good solution for the real-time assessment of the impact of the epidemic. "Also worth noting is the fact that most newspapers stopped paying attention to this as soon as the easing of lockdown measures began", said Cobarsí.

"This pandemic has shown the importance of official statistics, as well as the need to further support the official bodies involved in order to obtain high-quality statistics", said Laura Calvet Liñán, another researcher involved in the study, in response to a question about the lessons that can be learned from the experience. "Every country needs reliable data sources providing duly updated and comprehensive high-quality public statistics to enable politicians, scientists, businesses, the public and society as a whole to understand the full extent of pandemics, their evolution and the effects of the various strategies used".

A data discrepancy seen all over Europe

The discrepancy in official data was not limited to Spain: as shown by the authors of the study, it was a common occurrence throughout Europe. Countries such as Spain, Italy and the Netherlands had similar disparities: there was a difference of around 50% between the number of deaths counted by the main official body and the number of excess deaths calculated by statistical methods. The opposite happened in other countries such as Germany, where the official figures were higher than those resulting from the subsequent comparison made between estimated and actual deaths. "We need to work out how to find a monitoring system that provides better real-time tracking," said Cobarsí.

The authors concluded that both the work of the press and the official discourse could also be improved. This could be done by explaining in greater detail the differences in criteria used, the type of information presented and the discrepancies found, and by regularly including the figures obtained from other official sources, such as MoMo. "If there's more than one way to count things," concluded Josep Cobarsí, "submitting this diversity of sources to public opinion is a positive thing." Professor in the Faculty of Computer Science, Multimedia and Telecommunications
Director of the Documentation programme