The UOC showcases its research during Researchers' Night 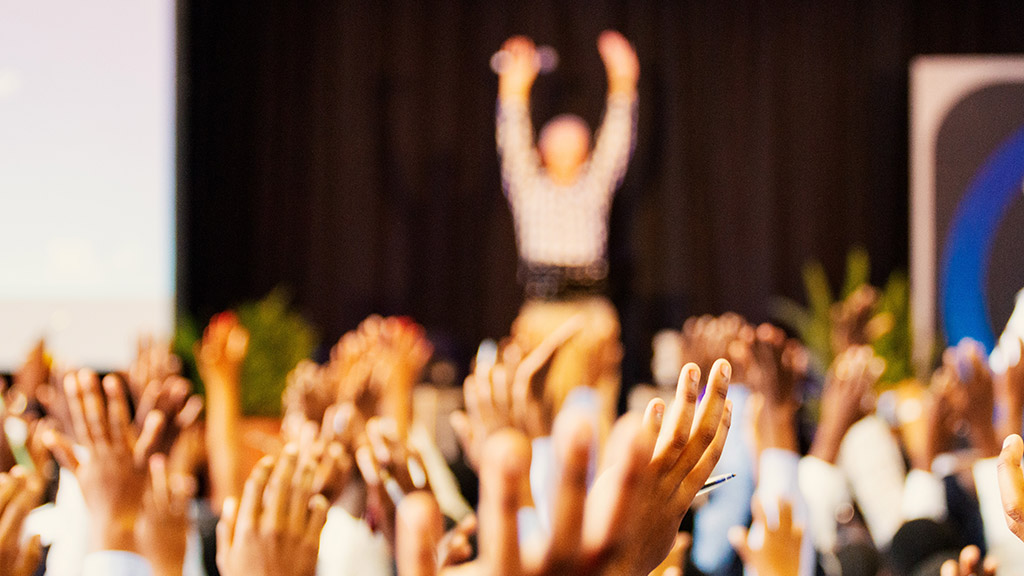 The UOC is set to participate in Catalonia's European Researchers' Night for the second year running, in a day-long programme of events organized for the general public aimed at raising awareness of the research being conducted and highlighting its importance and impact on society. On Friday 27 September, more than 300 European cities will be simultaneously hosting a series of informative activities (free, walk-in events) to promote science and knowledge transfer, and the UOC is getting involved with the following activities organized in and around Barcelona.

In Spain, foreign nationals from countries where Spanish is not the official language are required to take a language test when applying for Spanish nationality. Is this exam the most appropriate testing measure? Kamran Khan, a researcher with the Language, Culture and Identity in the Global Age (IdentiCat) group has conducted an analysis of this test and will question its application and repercussions in a talk which will take place at the Historic Building of the University of Barcelona on 27 September at 5pm.

The relationship between Spain and China

The importance of relations with China in this current era of globalization is irrefutable. This is not a new reality, however. What has Spain's relationship with this Asian power been like in the past? Researchers Carles Prado and David Martínez-Robles from the ALTER group -Crisis, Otherness and representation- will be reviewing just that in their lecture at the Vil·la Urània centre (Vía Augusta, 102), which begins at 7pm. This UOC research group is responsible for the development of the China-Spain Archive, which analyses the interactions between the two countries over the course of the 19th and 20th centuries.

The house of the future

What can 5G technology bring to homes of the future? The concept known as building monitoring offers a whole host of conveniences for domestic environments, as well as energy efficiency and home security improvements, among other aspects. These smart homes are equipped with sensors that measure environmental and occupational status. This technology, applied as part of a project developed by researchers from the UOC and the Telecommunications Technological Center of Catalonia (CTTC), will be presented at CosmoCaixa (Carrer D'Isaac Newton, 26), at 7pm, with participation from Ferran Adelantado, Behnam Ojaghi and Santiago Sánchez, from the Wireless Networks Research Lab (WiNE), and CTTC researchers: Christos Verikoukis, Michail Dalgitsis, Anestis Dalgkitsis, Ioannis Sarrigiannis, Massimiliano Maule, Prodromos Mekikis, Mohammadreza Mosahebfard and Farhad Rezazadeh. The activity will be conducted in English.

We live in a datafied society; a phenomenon we need to understand in order to gain power over the use of our personal data. What exactly is datafication? What happens to our digital data? Are there positive implications in its use? These are some of the questions that researcher Juliana Raffaghelli from the Edul@b, Education and ICT research group, will be addressing in an interactive workshop being held at the National Research Council (CSIC) Researchers' Residence building in Barcelona at 8pm (Carrer de L'Hospital, 64). Participants will, both in small groups and a plenary session, discuss their experiences of interacting with their mobiles in order to gain an understanding of the technological and ethical reality associated with their digital data.

The Àngel Baixeras school in Barcelona (Carrer de Salvador Aulet, 1) will host a workshop for its students on the CUIDAR project –on the morning of 26 September–, which has involved the participation of more than 500 young Europeans, who have collaborated in a process to create a child-focused disaster management framework. Researcher Míriam Arenas, from the Care and Preparedness in the Network Society (CareNet), will present the results of this project aimed at empowering the children with regard to coping with natural and social disasters, before, during and after emergency situations, and invite them to come up with their own suggestions for making improvements to disaster management systems.

Academic papers with the participants