Tiketless, the app that keeps all your purchases in one place 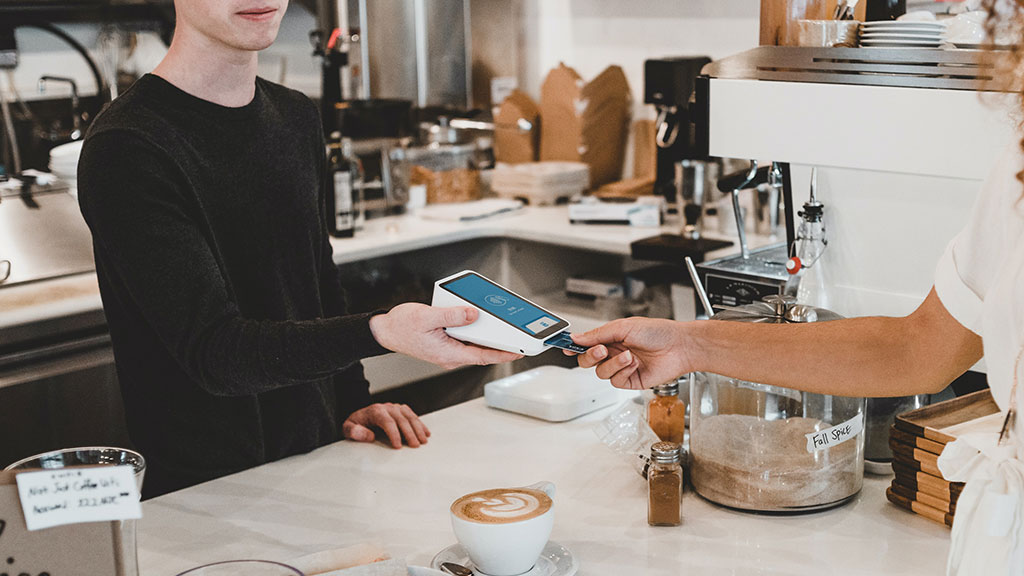 No doubt you've had to keep a receipt for a product's guarantee, and it's ended up getting lost or scrunched up beyond recognition. The Tiketless app looks to put to an end to this problem. It's been developed by Xavier Armengol, Marc Julià and Oriol Julià, a student on the UOC's Bachelor's Degree in Computer Engineering. The project is a finalist in this year's SpinUOC, the UOC's entrepreneurship programme. The team behind it explained that they want to do away with the need for paper receipts and make it easier to keep a record and to provide any after-sales services that might be required. The developers aim to reach agreements with numerous platforms so as to expand the service's reach and, thus, the app's usefulness for those who download it.

Armengol explained that the idea was to make a tool that could replace "traditional receipts". The aim is for the app to handle receipts for purchases and to make it much easier than the other options that have been available to date. "Contactless purchases with mobile phones let us automatically identify the user and the receipt can be saved directly to the app, without the need to take a photo or a generate a code," he said.

In layman's terms, the app's developers describe it as a platform for managing after-sales services. Marc Julià mentioned Amazon as an example, where users have a record of all their purchases. The idea with Tiketless is to create a record for each user and for all the leading chains. There are many features for users, including keeping receipts for guarantees or making the most of the loyalty programmes in place at some stores.

Armengol and Julià believe that businesses will be interested in the app because it will let them interact more directly with their customers. They can get to know them better and offer them tailored services. And this is all done while respecting users' privacy and improving the purchase and after-sales experience.

The app's developers have designed it so that the user, once they've downloaded it to their phone, have to add a credit or debit card. "If they pay using the card, the receipt is linked to it, without the need to enter the CVV code". To make this possible, they'll need to work with businesses "via exchanges with the processing systems they have, and regardless of the point-of-sale terminal used, to make it easier to connect different stores to the system," Armengol said.

The creators of Tiketless said that one of the main challenges the project faces is raising their profile with businesses so that they can work with them to integrate their systems. As Julià said, they need "to have their receipts and to have them decide to provide their after-sales services via us". All told it shouldn't require much investment given that, as Armengol pointed out, the project is "100% digital". The idea with Tiketless is to create a record of purchases for each user and for the app to work with all kinds of stores, whether online or brick-and-mortar.

The app's developers believe that it represents a logical evolution for shopping technology. "20 years ago everything was paid for in cash, 15 years ago credit cards became popular and in the last five years contactless payments have been taking over," said Armengol. This new technology offers the chance to explore new possibilities, such as those offered by Tiketless.