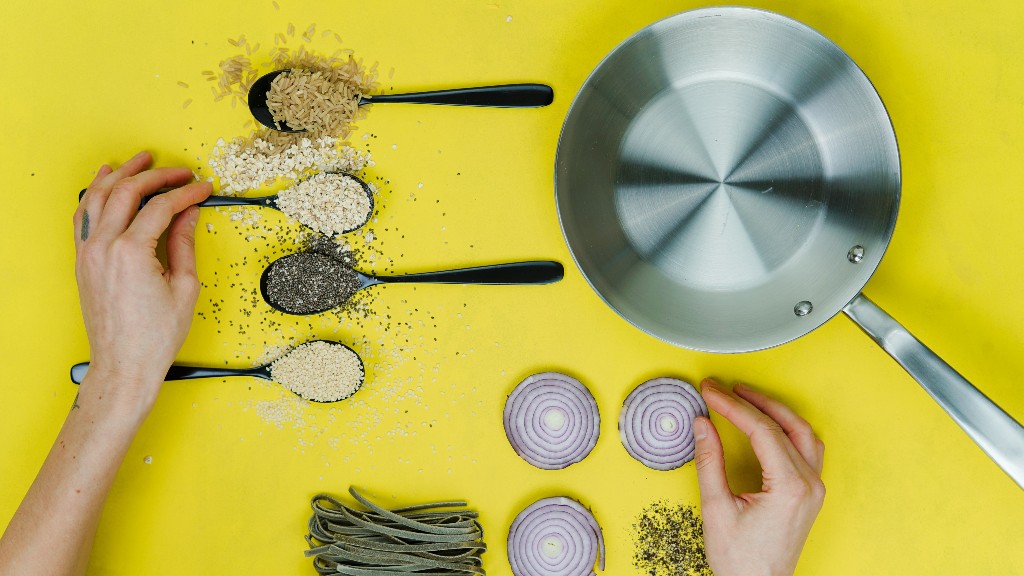 Intermittent and controlled fasting could become an important tool for improving the health of postmenopsal women (Foto Toa Heftiba / unsplash.com)

Intermittent and controlled fasting could become an important tool for improving the health of postmenopsal women (Foto Toa Heftiba / unsplash.com)

If the study's hypothesis is confirmed, intermittent, controlled fasting could become an important tool for improving the health of this segment of the population

Although many treatments are offered for slowing down the impact of ageing on health and physical appearance, there are no serious studies that prove their effectiveness on the biological effects of ageing. According to research, calorie restriction increases life expectancy and improves health in an extensive range of animals, including mammals. Two researchers from the UOC Faculty of Health Sciences' FoodLab, Salvador Macip and Marta Massip, will study the impact of intermittent fasting in women who have completed menopause.

The goals pursued by this study – funded by the Ministry of Science and Innovation – are, on one hand, to validate ageing markers in a context of calorie restriction and, on the other hand, determine whether intermittent fasting leads to changes in organ ageing in menopausal women, that is, women whose ovaries have ceased all activity. Menopause is associated with a series of changes in women's bodies that affect their quality of life, for example, a significant increase in the incidence of metabolic syndrome, which in turn increases their cardiovascular risk, and an acceleration of ageing-related processes.

The importance of defining ageing markers

The markers that will be used in the study have been validated previously in laboratory mice at University of Leicester (United Kingdom), where Salvador Macip works as professor and researcher. These markers, which can be identified in a simple blood test, can be used to detect the accumulation of old cells in different organs and differentiate between old and young tissues. "Without suitable markers that measure cell ageing in humans, it is impossible to know whether an anti-ageing strategy actually works. We have discovered a series of new markers that we believe closely mirror the biological ageing of tissues in animals. Now we want to see if they also work in humans and use them to measure the effects of dietary changes on ageing that have already been seen to have a positive effect in mammals," explained Salvador Macip.

With the title Effects of intermittent fasting on organ ageing in postmenopausal women, the study will be carried out between 2021 and 2023, with the participation of a hundred or so women recruited with the cooperation of Dr Guillem Cuatrecasas Cambra, head of the Endocrinology and Nutrition Department at the Clínica Sagrada Familia and the CPEN centre.

During the first phase, the participants' degree of organ ageing will be analysed by means of markers that are visible in blood samples. For the clinical study, the patients will be divided into two groups, the control group and the test group, which will be the group that fasts. All patients will follow a balanced diet with a normal amount of calories but low in carbohydrates for one year. In addition, the test group will fast for 16 hours consecutively two days a week (for example, they will have supper early and will not eat again until lunch next day). During the fasting period, they will not be able to eat but they will be allowed to drink water, coffee or tea.

Blood samples will be taken from the patients before starting the study, six months after starting and after one year, at the end of the study. Apart from the markers that can be observed in the blood test, other parameters will also be analysed, such as general health markers and symptoms associated with frailty.

As Marta Massip explained, "With fasting, what we are doing is activating hormone regulating mechanisms and autophagia, which is a cell "cleansing" mechanism that eliminates the waste products involved in premature ageing or even in certain diseases. So that the participants can become accustomed to the dietary intervention, the study will begin with a training and adaptation period during which the fasting will be integrated as naturally as possible in their daily lives.

If the researchers' hypothesis is correct, intermittent fasting may lead to improvements in tissue ageing and become established as a relatively simple intervention for improving women's quality of life during the postmenopausal period. And not just that. According to Salvador Macip, "Although men's and women's metabolism is very different, the biological mechanisms underlying the ageing process are the same. We believe that the findings obtained in this study could be adapted perfectly well to men too".

La Marató is funding a project on metabolism and ageing

The researcher and scientific commentator Salvador Macip will also co-lead a project funded by La Marató de TV3 which also studies the connections between metabolism and ageing. This research project will be undertaken jointly with Dr Felizia Hanzu's team at the Hospital Clínic de Barcelona on Cushing's Disease, a hormone disorder for which there is currently no treatment and which causes symptoms and tissue changes that are very similar to those of ageing. The project will study whether "cleansing" ageing cells from the patients' tissues can improve their quality of life and life expectancy. Macip and the team at the Hospital Clínic will use the same ageing markers as the research project funded by the Ministry.

The UOC's research and innovation (R&I) contribute to solving the challenges facing the global societies of the 21st century by studying ICTs' interactions with human activity, with a specific focus on e-learning and e-health. Over 400 researchers and 50 research groups work among the University's seven faculties and two research centres: the Internet Interdisciplinary Institute (IN3) and the eHealth Center (eHC). Lecturer in the Faculty of Health Sciences