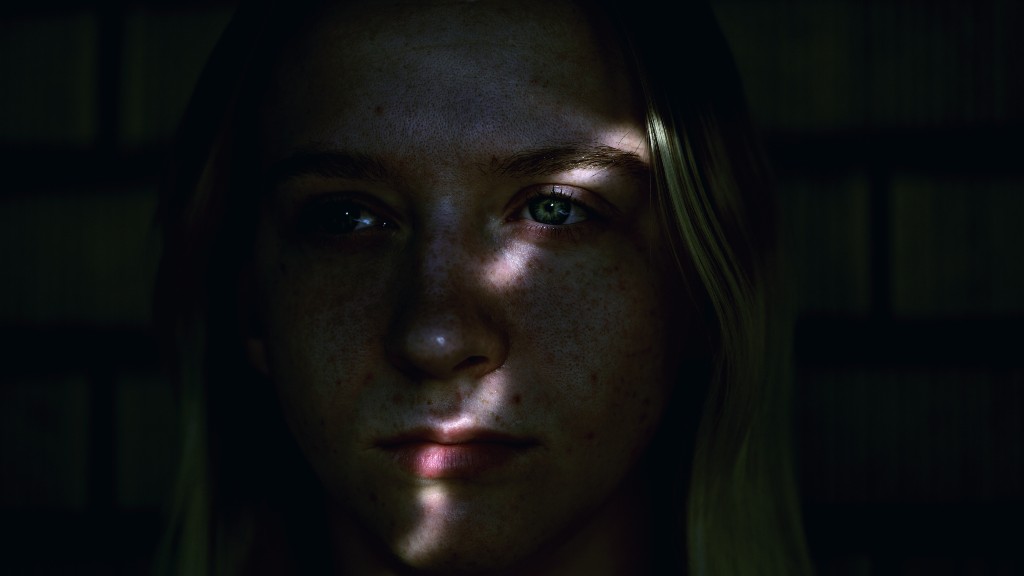 The study encourages reflections on how mental disorders are talked about and to promote change in relation to metaphors that can create stigma. (Photo: Sharon Mccutcheon_Pexels)

The study encourages reflections on how mental disorders are talked about and to promote change in relation to metaphors that can create stigma. (Photo: Sharon Mccutcheon_Pexels)

The findings point to the importance of social, communicative and medical factors in the experience of depression

"You have to win the battle against depression", "what counts is not surrendering" and "this is not a short road" are examples of conceptual metaphors typically used to describe experiences and issues associated with disorders like depression. Such expressions allude to abstract concepts but do so using familiar terms that enable better understanding of the experience. This kind of metaphor is often used unconsciously, going unnoticed by both speaker and listener. However, the study of metaphors can help access and understand the thinking, beliefs and feelings of individuals with mental disorders.

The conceptual metaphors of depression found in 23 blogs written by people with major depressive disorders were analysed by a multidisciplinary UOC team composed of Marta Coll-Florit and Salvador Climent Roca – professors from the Faculty of Arts and Humanities, both members of the GRIAL-UOC group – and Eulàlia Hernández, a professor from the Faculty of Psychology and Education Sciences and researcher in the PSiNET group. Recently published open-access in Metaphor and Symbol, the article is the first of its kind to analyse Catalan texts and is also one of the few studies that focuses on content written spontaneously online. In relation to the experience of depression, the results signal the importance of social factors, the surroundings and especially medical practice; they also point to the usefulness of blogs as an outlet for expressing and understanding the experiences of people with depression.

The research is part of the MOMENT project on mental disorder metaphors, in which linguists, psychologists, medical anthropologists, social educators and engineers are working together to study conceptual metaphors from the mental health field. As explained by the researchers: "The mental disorder experience is difficult to communicate given the associated abstractness, but studying cognitive metaphors can enhance understanding of mental health, contribute to more accurate and respectful public discourses and facilitate communication between professionals and patients."

Metaphors do not depend on specific languages

The research involved an exhaustive and quantified analysis of the main types of metaphors used by people affected by depression. Findings were then compared with previous studies with a view to identifying differences in expression in a new textual genre and a different language. The research not only analysed the metaphors of depression, but also metaphors related to the experience of living with a severe mental disorder, specifically in terms of symptoms, medication, communication and emotions.

The results confirm those of studies carried out in other languages – mainly English – showing, according to the researchers, "that, significantly, the metaphors are conceptual and intercultural, that is, they do not depend on a specific language." Among the more common expressions used to speak of depression and the associated emotions, the authors highlight the notions of fall, containment and darkness, of life with depression as a fight against obstacles and of the disorder itself as a malignant agent.

"In general, the metaphors reveal that affected individuals have positive perceptions of situations that allow them agency, that is, control over their lives and emotions, and negative perceptions of situations that deny them that agency. The metaphors of struggle are thus not always negative," continued the researchers, "as they are positive if they reinforce agency. Also positive are metaphors that perceive life with a disorder as a journey to a better situation; however, the journey metaphor can be negative if the affected person feels they have no control over the journey."

Medical practice as the enemy

The researchers have identified metaphors not featuring in previous studies, mostly corresponding to social, communicational and medical factors. They say that expressions referring to being "locked" in a diagnosis, describing prejudice as a "stone slab" and the appointment with the psychiatrist as an "interrogation" point to key factors that worsen the experience of living with depression. They further underlined how "these metaphors reflect a rejection of various social and environmental conditions, such as those associated with stigma, non-communication and medical professionals, often considered more an enemy than an ally."

Most metaphors regarding medical aspects are highly critical of psychiatry and the medical system in terms of limiting the patient's capacity for agency. "The results are not exactly flattering for the professional," according to the authors, who suggest that "the therapy relationship between the patient and the professional is clearly something that needs working on."

According to the researchers, a plausible explanation for this negative perception is that the bloggers analysed have gone through a healthcare system that is more focused on the problem than on the person. Patients consequently "seek more empathy and understanding of their suffering from medical staff". Professionals working in any communication field related to mental health disorders need to be aware of and understand the expressive power of conceptual metaphors and the importance of social and contextual factors in the lives of patients.

A textual genre that allows for free expression

The researchers have linked the discovery of the new types of metaphors to blogging, because expressing oneself online is more spontaneous than in clinical settings. "Blogs, being a kind of first-person non-mediated text," they underlined, "allow people to explain what is more intimate and more critical for them and what most deeply affects them."

This openness can also be a tool to raise awareness of mental disorders, according to the authors, as it can help "society better understand what it means for people with diagnoses of mental disorder to live with depression, what their experience of the disorder is beyond 'feeling sad' and so contribute to the fight against stigma."

Reflecting on how we talk about mental disorders

As well as depression, the MOMENT project has been exploring other major disorders such as schizophrenia, obsessive compulsive disorder and bipolar disorder, as well as other media, such as Twitter. To help improve understanding of mental disorders, the researchers have been analysing the discourse not only of patients but also of mental health professionals. They summed it up saying "The idea is to detect and systematize the predominant ideas and assumptions about severe mental disorders, to encourage reflections on how disorders are talked about and how they should be talked about and, ultimately, to promote change in relation to metaphors that can create stigma."

This research has received funding from the State Research Agency (AEI) and ERDF [FFI2017-86969-R]. 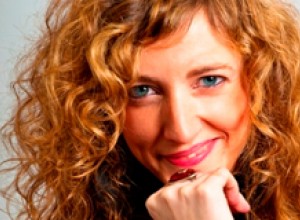 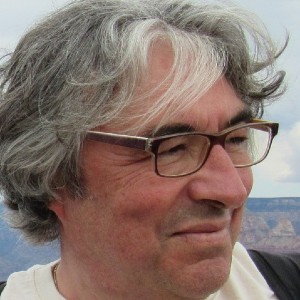 Expert in: ICTs and health, personal and professional use of the Internet for health, health promotion through the use of ICT, lifelong developmental psychology (what people are like at different points in their lives).