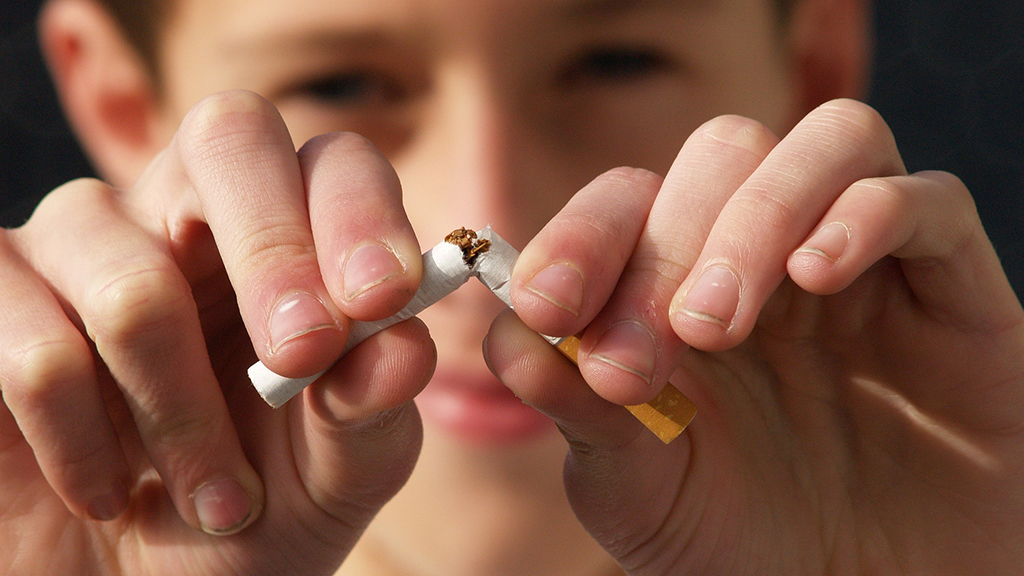 55% of the respondents aged between 18 and 25 who smoke waterpipe (shisha, narghile, etc.) tobacco do so daily or once a week. (Photo: Martin Büdenbender / Pixabay)

55% of the respondents aged between 18 and 25 who smoke waterpipe (shisha, narghile, etc.) tobacco do so daily or once a week. (Photo: Martin Büdenbender / Pixabay)

55% of the respondents aged between 18 and 25 who smoke waterpipe (shisha,narghile, etc..) tobacco do so daily or once a week

A study led by the UOC spinoff Open Evidence has analysed the preferences and perceptions of consumers in nine EU countries and the United Kingdom as regards five tobacco products: conventional cigarettes, slim cigarettes, small cigarillos, electronic cigarettes and heated tobacco products (HTP). The main results of the research show that, among the respondents, Spain is one of the European countries with the most young people aged between 18 and 25 years old who are waterpipe (sisha, narguile, etc.)  smokers. It also confirms that consumption of some products overlaps: 90% of electronic cigarette smokers also consume conventional cigarettes. It warns how social media are becoming a channel for the covert and indirect promotion of tobacco products prohibited by the European Tobacco Products Directive (TPD) in several countries.

The study, in which researchers from the London School of Economics (LSE), the Catalan Institute of Oncology (ICO) and the company BDI Research also participated, provides information to enable the European Union to identify market trends and thereby be able to update possible tobacco control policies, with the ultimate goal of protecting public health. "The study aims to gather evidence on new trends in the tobacco market and about new and emerging products, about which we still do not have much information," explains the UOC researcher and professor and founding partner of Open Evidence, Francisco Lupiáñez, who led the project.

In addition to performing a systematic review of the literature and analysing the existing data, the study conducted an online survey of 12,000 people. The member states of Spain, Bulgaria, France, Germany, Greece, Italy, Latvia, Poland and Slovakia, as well as the United Kingdom, were surveyed to ensure adequate geographical coverage. Each country provided two samples. The first sample contained 600 smokers and people who had given up smoking in the previous 12 months, aged 26 years old or over. The second sample consisted of 600 people aged between 18 and 25 years old. Focus group discussions also took place in five member states (Spain, Germany, France, Bulgaria and Greece) to gather qualitative information on current trends.

The main conclusions of the study are as follows:

- As regards the perception of the various products, the participants in the focus groups - especially those in the eastern member states - associate slim cigarettes with femininity and business environments, while they associate masculinity with small cigarillos.

- The main reasons for starting to consume tobacco products are for fun, because of feeling stressed, and the belief that smoking can help with relaxation, for socialization and to be fashionable. One of the reasons why users choose certain products is because they believe that they are less harmful to their health, even when there is no evidence of that. For example, some consumers of slim cigarettes sometimes needed to consume more of those cigarettes to feel as satisfied than they would by smoking conventional cigarettes.

- Heated tobacco products and electronic cigarettes are seen as consumption experiences that are colder, more modern and technological, and lack the sense of satisfaction that conventional cigarettes provide. Slim cigarettes and small cigarillos are generally perceived as old-fashioned (e.g. authentic, oriented towards gender, etc.). The participants usually dissociated waterpipe tobacco from other tobacco and related products, as it is consumed in specific environments and in groups.

- Smokers of Heated Tobacco Products (HTP) consume between 1 and 10 sticks a day. People consume this product for the first time because of reasons related to enjoyment or a desire to give up or cut down on conventional tobacco products. Approximately 85% of HTP smokers are dual smokers. Approximately 75% of the respondents agree that HTP should be regulated in the same way as conventional cigarettes, and that there should be many more restrictions on their use in the workplace, on public transport and in the hospitality sector.

With its review of the scientific literature, the study highlights how most previous research has shown that young people, and especially men (62% of the respondents), find waterpipe tobacco (shishas, hookahs, etc.) particularly appealing due to the wide range of flavours available. These studies show how users of this product are exposed to many of the toxic compounds and by-products which users of conventional cigarettes are also exposed to.

The online survey identified high levels of waterpipe tobacco consumption in the group aged 18 to 25 years old. Over half the respondents who consume this product (53%) have consumed it at least once or twice. Spain is one of the countries studied which has a particularly high waterpipe tobacco consumption rate, together with Bulgaria and Greece. One-fifth (19%) of the Spaniards surveyed in the 18 to 25 age group are consumers.

In this age group, one-fifth of current users (20%) report using the product on a daily basis, and 35% use it weekly. Although there are fewer users in the group aged 26 or older, those who smoke seem to do so more often: a quarter (25%) consume waterpipe tobacco daily, and almost two-fifths (37%) do so weekly.

Furthermore, the study shows how waterpipe tobacco is usually dissociated from other tobacco and related products, as it is used on special premises and in groups. "This is worrying, as it may limit users' exposure to the health warnings that are found on conventional cigarette packs, for example," explains Lupiáñez.

Social media - a channel for covert or indirect promotion

Emerging products such as HTP pose a challenge to the application of prohibitions and restrictions on advertising, promotion and sponsorship. According to the study, these devices are marketed in various member states by projecting a healthier product image than the other products, and of normalized tobacco product use. "The challenges arise in particular from the growing use of the internet and social media for indirect or covert advertising. The industry increasingly appears to be using these channels to take advantage of legal loopholes and circumvent bans," says the co-founder of Open Evidence.

Social media contain content generated by consumers themselves which can influence public opinion and perception, and this carries a risk of smoking in public becoming normalized once again. Most of the respondents expressed their concern at the influence of the marketing and designs that HTP use to attract young people. "Previous studies have shown that making the design of these products uniform reduces the product's appeal to adolescents," explains the UOC expert.

Current research concludes that none of the tobacco products studied are free of health risks. Studies provide no evidence that slim cigarettes, small cigarillos, waterpipe tobacco or HTPs should be considered less harmful than conventional cigarettes. Lupiáñez believes this is a concern because users of these products think they are "safer" than conventional ones.

Researcher and professor and founding partner of Open Evidence