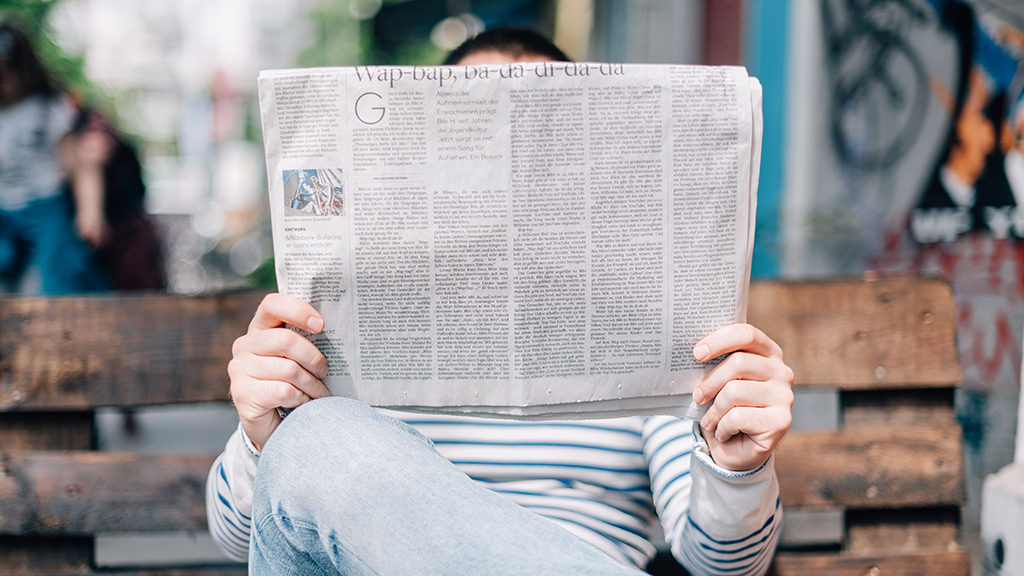 A study analysing the consumption of political news and its informative quality based on a survey of 28,000 people in 17 European countries has been published

The rise of social networks and internet portals, and constant access to the online world with smartphones, tablets and computers has led to a level of continuous news and information consumption that could severely harm the quality of the information that reaches users, especially in terms of politics.

This is one of the main conclusions of a recent study involving experts from the Universitat Internacional de Catalunya (UIC) and the Universitat Oberta de Catalunya (UOC). The authors of the study analysed the consumption of political news and its informative quality in 17 European countries, finding that the profusion of news sources available in digital environments could be detrimental and lead to information processing problems.

"Quality is more important than quantity, which means that individuals who get their news from traditional media, such as newspapers and major television channels and others that employ professional news production processes, usually have a higher degree of political knowledge than other news consumers," said the authors of the study Laia Castro, a lecturer at the Universitat Internacional de Catalunya and a postdoctoral researcher at the University of Zurich, in Switzerland, and Ana Sofía Cardenal, a member of the UOC's Faculty of Law and Political Science and the lead researcher for Spain of the NORFACE consortium project "The Threats and Potentials of a Changing Political Information Environment", along with other researchers.

"Not all news diets are 'healthy' and informative. In fact, in terms of information, more does not necessarily mean better," said Castro.

Moreover, in this research the authors described five standard types of news consumers within the European frame of reference after analysing more than 28,000 people in 17 countries. These profiles can be grouped as minimalists, people who occasionally consume news and political information; social media news users; traditionalists, people who use traditional media and public television to obtain their news; online news seekers, users who actively seek out news on networks and directly and selectively access online information media; and hyperconsumers, people who expose themselves to all types of media with a high degree of frequency.

"The users who show the highest level of political knowledge are those who get their news from traditional media with consolidated teams of professionals, but also those who actively seek and access online information in a selective manner," explained the experts. In contrast, those considered hyperconsumers of news do not seem to consolidate everything they read or the information they receive, so their levels of political knowledge are lower.

Accordingly, the likelihood of belonging to the traditionalist group is higher in Northern and Central Europe than in Southern and Eastern Europe, where the online news seeker profile is much more common. "Traditionalists usually have more political knowledge than the rest of the news consumers in practically the whole of Europe, while in countries where online news seekers can be found in larger numbers, such as Greece, Spain, Italy, Poland and Romania, such online "news diets" are less informative and associated with individuals with less political knowledge," said the experts.

In the case of Spain, there tend to be considerably more consumers of online news than in other countries. "The average Spanish consumer does not display higher levels of political knowledge than other users, because in Spain those with the most knowledge are the traditionalists. Moreover, in Spain there is a larger group of hyperconsumers than in other countries, but these consumers do not assimilate everything they read," stressed Castro.

Another key finding of this research shows that the proliferation and popularization of social media have generated an "avalanche of information" and a constant flow of news that could adversely affect certain consumers. What is more, people who use numerous sources and maximize their use of this new digital ecosystem find it difficult to process all the information they consume.

"The amount of information that hyperconsumers get through is so large that it actually means they learn less and possibly worse than other news users," said Cardenal, a researcher from the UOC's GADE research group.

In this respect, the authors of the research paper concluded that media that offer high-quality information must have an "ecological effect" on other media and on the quality of news in the context of each country.

"In countries with strong, well-funded and independent public television services and in countries with high levels of subscriptions to traditional newspapers and public interest journalism, news consumers are usually more informed than those in the Mediterranean, a region in which free online media play a significant role, such as Greece, Spain and Italy," said Castro.

Accordingly, those who tend to consume traditional media not only have more political knowledge, but also a greater interest in politics, a higher level of education and more trust in the media than those who mainly obtain their information from social media. "This context could be an indicator of the higher quality of information offered by traditional media in contrast to the quality of a lot of the news published on social media," concluded the authors of the paper.