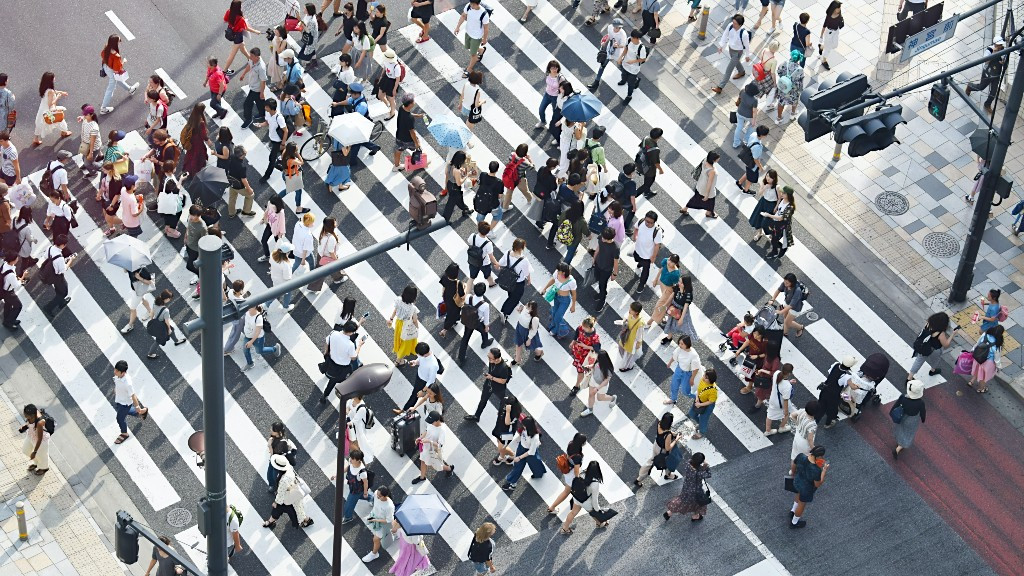 In response to the COVID-19 pandemic, many cities are joining the trend towards providing more space for pedestrians. The current health crisis has put the spotlight on how we use public spaces and some towns and cities have extended pedestrian zones in order to facilitate social distancing and prevent contagion. Some roads have also been closed to traffic, but there was formerly no scientific method to help authorities make this kind of decision.

A research team from the Universitat Oberta de Catalunya (UOC) and the University of California, Berkeley in the US has developed just such a method. Having measured how space is distributed between roads and pavements in 10 cities in three continents using, for the first time, automated technology, the scientists designed a methodology for determining what measures should be taken to ensure greater distancing between pedestrians.

"If you don't take any measures in cities, it is not possible to have a pedestrian system that allows social distancing," explained Daniel Rhoads, Albert Solé, professor at the Faculty of Computer Science, Multimedia and Telecommunications, and Javier Borge-Holthoefer, members of the CoSIN3 research group at the UOC's Internet Interdisciplinary Institute (IN3) and co-authors of the study published in the scientific journal Communications Physics.

The cities studied were Denver, Montreal, Washington D.C., Boston and New York in North America; Buenos Aires and Bogotá in South America; and in Europe, Brussels, Barcelona and Paris.

"Our methodology shows that, with a well-planned strategy, the effort required to improve the pavement system in a city can be shared, while still allowing traffic to circulate," said the researchers. Thanks to an algorithm that the team has developed, the cost of maintaining this pavement network can be shared between pedestrians and drivers.

According to Borge-Holthoefer, leader of the CoSIN3 group, European cities do best at achieving this balance, thanks to their layout, while it is most difficult to achieve in US cities.

The difference between Barcelona and New York

The researchers use the term open streets, which as Borge-Holthoefer stated "has come to be used widely in the English-speaking media to refer, above all, to closing streets to traffic and freeing them up for pedestrians and non-motorized traffic, such as cyclists and skaters". It also includes other measures such as widening seating areas for bars and restaurants and providing more space for children's play areas.

The ten cities were chosen taking into account the availability of these data, selecting cities on different continents to allow for comparisons. The study shows that city planning, in most cases, leaves little space for pedestrians to walk. "Public space is distributed in a way that is 'unfair' or 'arrogant', as our study shows," said Borge-Holthoefer.

In Barcelona, for example, pavements occupy almost half the public space available, while in New York the figure is just 28%. In general, city centres provide more space for pedestrians and this decreases in favour of vehicles towards the outskirts.

All the data and code from this study are fully accessible, as Communications Physics is an open access publication.

The study was made possible in part thanks to Directorate-General for Traffic Project No. SPIP2017-02263 and to the cession of traffic data for Barcelona by the company TC Group Solutions. 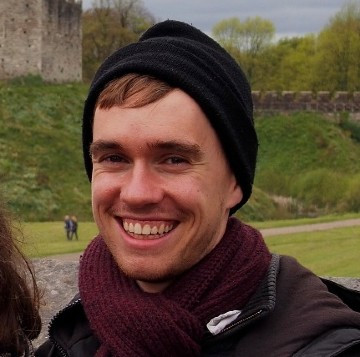 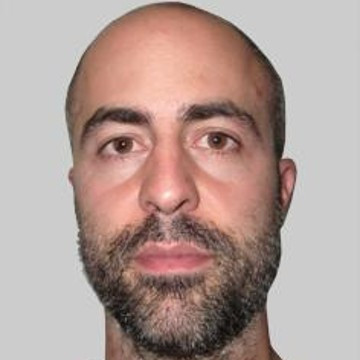 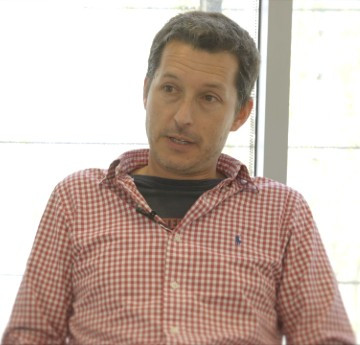 How artificial intelligence can help curb traffic accidents in cities