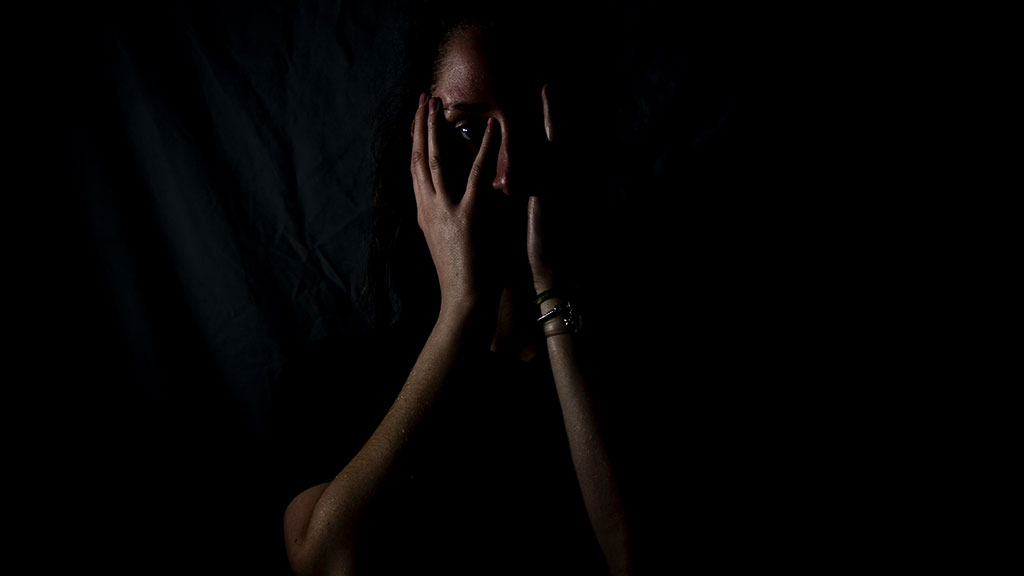 One in three women in the world has suffered from physical and/or sexual violence (photo: Melanie Wasser / unsplash.com)

One in three women in the world has suffered from physical and/or sexual violence (photo: Melanie Wasser / unsplash.com)

The guide comes in response to the growing interest in the subject, and will help students identify the different types of violence and use the terminology appropriately

One in three women in the world has suffered from physical and/or sexual violence inflicted by their partner, or from sexual violence by other people at some point in their lives, according to estimates by the World Health Organization (WHO). The sheer magnitude of this problem means that is a frequent subject in literature; there are examples of works that address it explicitly, and those that do so subtly or, even, subconsciously. The former include works such as Càmfora, by Catalan writer Maria Barbal, and Woman at Point Zero, by Egyptian author Nawal El Saadawi. The latter include all kinds of novels, ranging from classics to contemporary literature, as a result of the issue's status as a long-standing fact of everyday life.

In order to provide students with the tools and theoretical foundations to analyse literature about violence against women correctly, the Universitat Oberta de Catalunya (UOC) has begun the process to produce a guide to help students develop bachelor's and master's degree final projects about violence against women (in its physical, mental, structural and symbolic forms) in the fields of literature and publishing. The guide has been awarded one of the grants for innovation projects to improve teaching quality in the field of gender violence by the Government of Catalonia's University and Research Grant Management Agency (AGAUR).

"The current wave of feminism has fostered interest in producing bachelor's and master's degree final projects about violence against women, but we've found that students have problems addressing this issue, because there has traditionally been no examination of works of literature that focus on gender violence," explained Teresa Iribarren, the project's lead researcher. "With the guide, students will learn to identify the different types of gender violence. It will help them to use terminology and concepts correctly, and it will teach them not to be diverted from their subject by analyses that are unnecessary." Iribarren is a member of teaching staff on the UOC Master's Degree in Digital Publishing and principal investigator in the Catalan Literature, Publishing World and Society research group (LiCMES).

The guide, which will be produced in Catalan and Spanish, will be published by the Italian publisher Ca' Foscari in the coming months. The content will be open-access, and as such the entire academic community will be able to use it. At the UOC alone, it will be used on five programmes teaching literature courses: the Bachelor's Degree in Catalan Language and Literature, the Bachelor's Degree in Humanities, the Joint Bachelor's Degree in Translation, Interpreting and Applied Languages (UOC, UVic-UCC), the Master's Degree in Humanities: Contemporary Culture, Literature and Art, and the University Master's Degree in Digital Publishing. Overall, it will be made available through tutors to around 2,500 students in Spain and internationally, and to more than 150 teaching staff.

In line with the United Nations 2030 Agenda


The project is part of the UOC's 2020-2025 Equality and Social Responsibility Plan and is in line with the United Nations 2030 Agenda Sustainable Development Goals (SDGs) 3, 4, 5, 8, 10, 11 and 16: goal 3 (good health and well-being), as it addresses both physical and psychological violence, and other types of systemic violence such as economic violence, which have a direct impact on people's health; goal 4 (quality education), as it focuses on identifying situations of oppression of all kinds through different forms of violence; goal 5 (gender equality), which is at the core of the project; goal 8 (decent work and economic growth), due to specifically addressing systemic violence such as inequalities in the professional sphere and particularly in the publishing industry, which is traditionally affected by gender bias; goal 10 (reduced inequalities), by promoting not only inclusive education and empathy but above all, awareness of the need to end the systemic conditions that determine and perpetuate situations of inequality; goal 11 (sustainable cities and communities), by promoting the security of everyone, inclusiveness, and attitudes of resilience, which are often embodied in literary expression; and goal 16 (peace, justice and strong institutions), by contributing to the development of a critical spirit with regard to all kinds of conflicts.

This project has received support from the Catalan Interuniversity Council and funding through credits received from the Spanish Ministry of the Presidency, Relations with the Cortes and Equality, via the Office of the Secretary of State for Equality.