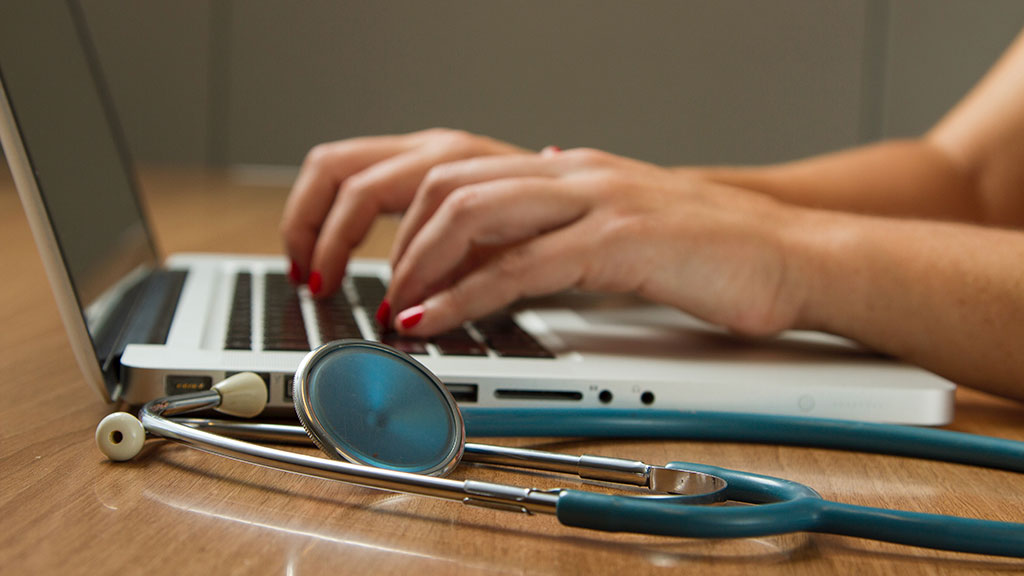 The UOC spin-off company Open Evidence has studied the implementation and interoperability of this technology in the EU countries, Norway and the United Kingdom

The electronic health record (EHR) is a system that collects, systematizes and stores patients' data in a digital format. If this information is to be used to improve clinical care and epidemiological surveillance, these data must be interoperable between different government bodies and countries. A new report by the European Commission, led by the renowned UOC spin-off company Open Evidence, has examined the implementation of the electronic health record in the European Union countries, Norway and the United Kingdom, and the current degree of interoperability.

The results of the report present a mixed picture of the development of this basic technological system for digital health. "While most countries have established digital health record systems, an interoperable EHR is not in force in most of the systems studied, and many patients can not easily access and use their data, or transfer them between healthcare providers," said Francisco Lupiáñez Villanueva, a member of the Faculty of Information and Communication Sciences of the UOC and the managing partner of Open Evidence.

This variety applies both between countries and between regions within the same country. "Europe's healthcare systems are organized in very varied ways: They are centralized, decentralized, dependent on public insurers, private, etc. This variety means that it is difficult to create a definitive profile, as there are interoperable systems between some regions and even between entire countries, as is the case with Estonia and Finland, but they are not the majority, which is a barrier to interoperability at the European level," explained Francisco Lupiáñez.

In the case of Spain, the researcher pointed out that the country has a level of digitization which is "very high, at the level of the most advanced countries in Europe, such as Estonia, Denmark, Finland and Sweden," but he qualified his assessment: "the autonomous communities are leaders in Europe, but not the central government. Because we have a highly decentralized healthcare system, the interoperability of data between the autonomous communities is very limited, and this affects the mobility of data, and therefore the quality of health services for citizens, who may have difficulties with their data being accessible in other autonomous communities."

A tool to address shared challenges

The barriers to exchanging health data and information in Europe have become readily apparent with the COVID-19 pandemic. "On a day-to-day basis, the problems for citizens caused by the lack of interoperability at the European level are not particularly obvious, but the need for interoperability emerges whenever there is a challenge that goes beyond a specific country or region, such as the coronavirus."

This challenge also goes beyond the sphere of public health, and affects the common European market. "If a supplier from one country wants to enter the market of another EU country, it has to adapt its product to different systems, which means it is not a uniform market," explained the faculty member.

Progress in the legal framework

Despite these limitations, the report also shows that some progress has been made in legal frameworks and institutional environments in most of the countries studied. "Eighty per cent have now passed national EHR legislation, 26 countries now by law give their citizens access to EHR data, and 20 have included mandatory public access in their legislation regardless of the availability of technology," according to the report.

In fact, 18 countries now have a law that allows EHR data to be shared across national borders, but only the Czech Republic, Lithuania, Latvia, Poland and Slovakia can send or receive summaries of patients' records to other countries.

Denmark, Estonia and Finland lead the way in the use of EHR

The countries with the highest levels of use of electronic health records are Denmark, Estonia and Finland, while the most widely used service is viewing test results, followed by online prescriptions and making appointments. Some regions in Spain are now at this level.

As for the accessibility of clinical information, most countries have conditions in place for altering and archiving electronic health data, but only about a third allow citizens to correct the data that have been entered in their EHR.

Limited impact of the eHealth Network

The research was carried out based on a survey designed by the research team and sent to 58 independent experts and members of the eHealth Network, a voluntary organization created by the European Commission and the member states which aims to develop guidelines to promote access, quality and sustainability in cross-border health systems and services in the EU.

The report notes that this European network has had "a limited impact" in overcoming barriers to access to health data, and highlights the non-binding nature of its guidelines as one of the main reasons why these recommendations have had "little impact in the member states."

According to Lupiáñez, "the problem with the implementation of EHR systems and their interoperability is not only technological, but also political," and he added that "electronic health records and digital health must be seen as an opportunity not only for health systems. It's an R&D-intensive sector that can create employment, and it could place Europe in an important position with regard to the United States and China," he concluded.

One of the UOC's academic centers, the eHealth Center, promotes research into digital health at the University and develops activities to boost research and innovation in digital health. 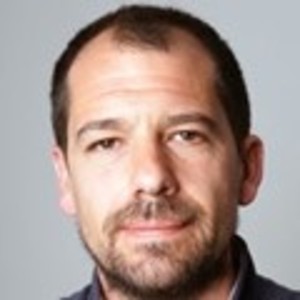 Member of the Faculty of Information and Communication Sciences