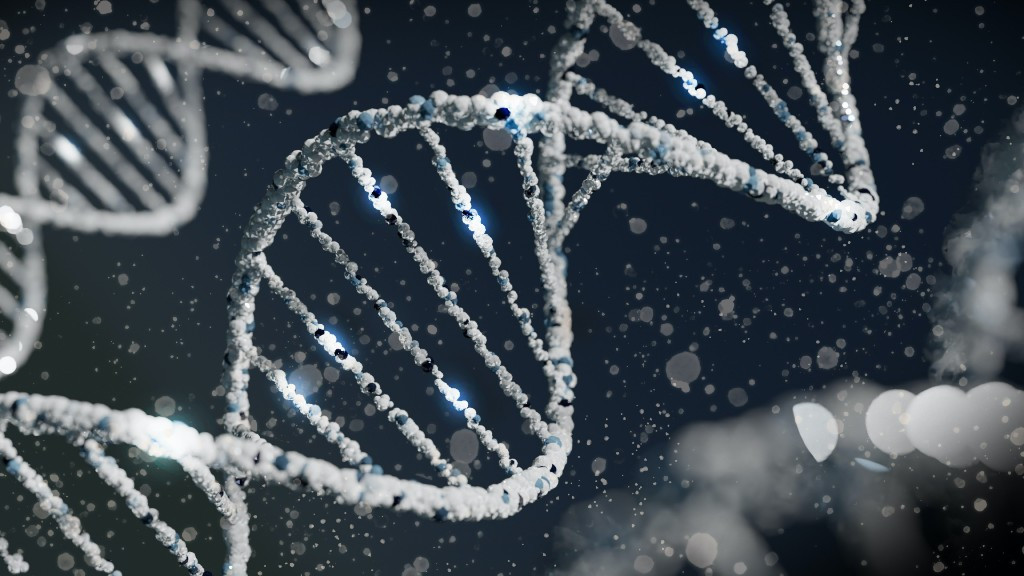 GenomAbs aims to save time, health and financial resources for both patients and healthcare systems (photo: Sangharsh Lohakare / unsplash.com)

GenomAbs aims to save time, health and financial resources for both patients and healthcare systems (photo: Sangharsh Lohakare / unsplash.com)

GenomAbs, an entrepreneurial project backed by the UOC, aims to offer a precision preventive personalization service for monoclonal antibody therapies in autoimmune diseases

GenomAbs is a personalization, prevention and precision service for monoclonal antibody therapies, which are widely used in the treatment of autoimmune diseases and cancer. "We want to take each patient's genetic differences into account in order to make therapeutic decisions easier. Our aim is to save time, health and financial resources for both patients and public and private healthcare systems," explained the head of the project, Irene Martínez, biotechnologist and a student on the joint university Master's Degree in Bioinformatics and Biostatistics of the Faculty of Computer Science, Multimedia and Telecommunications of the Universitat Oberta de Catalunya (UOC) and the University of Barcelona. This initiative was one of the entrepreneurial proposals presented in the final of SpinUOC, an annual programme for entrepreneurship and knowledge transfer at the UOC.

A genomic study uses a small biological sample to assess each patient's genetic predisposition to specific therapies being more or less effective. "By analysing a biological sample, we can determine the biomarkers which we want to find in each patient. Based on that genetic profile, we can assess which monoclonal antibody therapy will be the most suitable for each individual," she added.

Monoclonal antibodies (mAbs) have become the new generation of biological drugs able to treat both cancer and a wide range of autoimmune diseases. Their therapeutic success lies in their precision, but at the same time they are conditioned by each patient's characteristics – genetics, age, weight, sex and habits – that can reduce their effectiveness, making it difficult for clinical professionals to make decisions. These treatments are also very expensive, and can cause side effects similar to allergic reactions, according to the American Cancer Society. Failure to find the right therapy can lead to high financial costs, as well as the consequent discomfort for the patient.

As Irene Martinez explains, "these treatments use laboratory-produced antibodies to block a specific substance that is magnifying a disease, for example, pro-inflammatory cytokines in autoimmune diseases, and certain types of tumour growth factors in the case of cancer. Sometimes it can take months or even years to find the treatment that works best; that's why there is a need for precision and personalization, to optimize their use."

The project, in which the biotechnologists Cristina Abascal and Laura Beltran are also involved, will initially focus on genomic personalization of the treatment for autoimmune diseases, such as Crohn's disease, rheumatoid arthritis, and ankylosing spondylitis. According to Irene Martinez, this technology is not yet widely used in this field. "Before prescribing a monoclonal antibody, the protocol stipulates that a blood test must be carried out to identify the therapeutic target, or in other words, to find out which substance may be causing problems in the body. There is a family of drugs for each therapeutic target; we aim to increase the scientific evidence to make therapeutic decisions easier and to identify which ones are going to be more effective and less toxic for the patient."

GenomAbs is developing a library of predictive biomarkers related to the success and failure of each mAb, initially applied to chronic autoimmune diseases such as rheumatoid arthritis, based on existing knowledge and the scientific literature, and a set of algorithms and internal software to systematize, simplify and standardize each patient's genomic analysis. Knowing whether certain genetic variants are present or absent in a patient means that treatment can be adjusted to each individual.

"Genetic biomarkers are variants found in genetic material that indicate differences between individuals, thereby enabling us to establish the most suitable therapeutic approach for each person," said Irene Martínez. This would forecast a patient's response to treatment in terms of efficacy and safety.

Martínez provided an example of a predictive biomarker. "One of the hepatic enzymes in the CYP family acts on a quarter of the drugs in current use. We know of more than 160 genetic variants present in the population that determine the type of response that different individuals can have to the same drug: patients metabolize the drug at different speeds depending on which variant is present in their genes. This has a direct influence on the effect that the drug will have on each individual, as well as on the appearance and severity of side effects."

The aim of GenomAbs is to be included in health protocols so that a genomic analysis service is as routine as a conventional blood test, and provides more scientific evidence to make healthcare decisions easier.

This project supports Sustainable Development Goals (SDG) 3, Ensure healthy lives and promote well-being for all at all ages, and 12, Ensure sustainable consumption and production patterns. 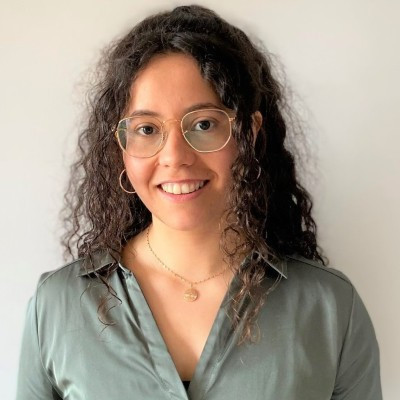 Student of the Joint University Master's Degree in Bioinformatics and Biostatistics