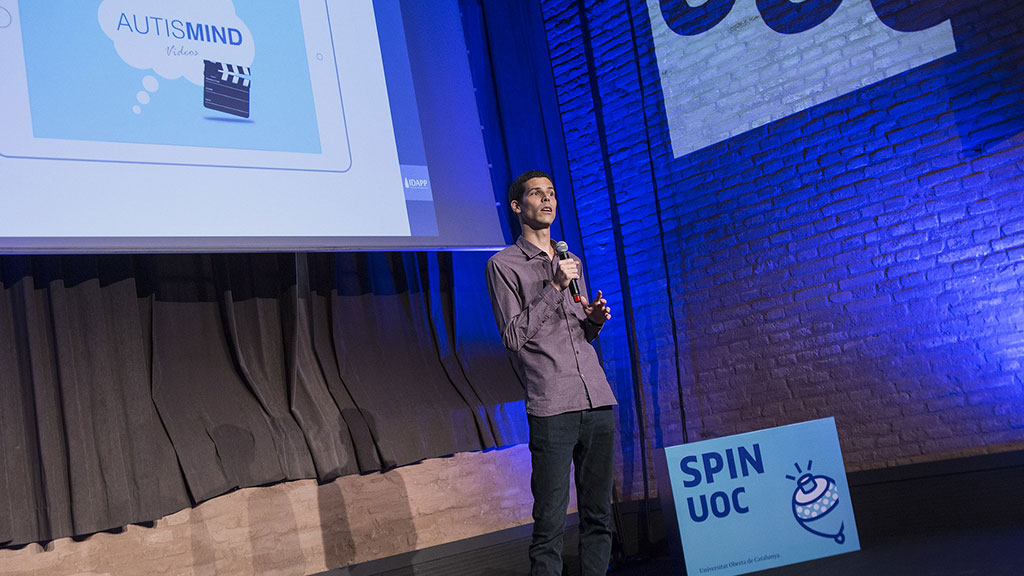 One per cent of the world's population has autism

Many scientific, technological, cultural and social breakthroughs have been and still are led by people with a condition on the autistic spectrum, ranging from Isaac Newton, Albert Einstein and Charles Darwin, to Steven Spielberg, Woody Allen, Bill Gates and Greta Thunberg. Their different perspective and understanding of the world can make a significant contribution to society. However, it can also mean they have significant problems with adjustment.

To use a metaphor, people with autism "live in a world that mostly works with the Windows operating system, and as they use macOS they continuously have difficulties with compatibility", said the clinical psychologist Àlex Escolà, a course instructor at the Universitat Oberta de Catalunya (UOC).

In order to help this group, which is estimated to account for 1% of the population, to cope better in a world dominated by neurotypical people, and to improve their quality of life, well-being and their functional adaptation, Escolà has worked with the team of psychologists at the Institute of Psychiatric and Psychological Diagnosis and Care in Barcelona –and the support of the Parc Sanitari Sant Joan de Déu, the Aura Foundation, the Friends Foundation and Specialisterne– to create an interactive streaming video web platform called AutisMIND VIDEOS, to stimulate communication and social cognition among adolescents and adults with autism. The goal is for users to make decisions while the videos are playing and to choose how the story continues, how to solve a problem, or the outcome of a situation.

"The idea is similar to the books where you could choose your own adventure that became popular in the 1980s and 1990s", explained Escolà, who teaches on the Master's Degree in Child and Adolescent Psychology: Intervention Techniques and Strategies in the Faculty of Psychology and Education Sciences at the UOC. "We've recorded everyday situations, such as a visit to the doctor, a job interview and an appointment, and the person can make decisions that determine how the story continues at any time", he added.

So far, 300 users have tested the platform and found that it is motivating and that it acts as a very powerful therapeutic tool that enables them to learn how to anticipate situations, practise possible solutions and see the consequences of each action. "They acquire resources for real life", concluded Escolà.

This project follows on from AutisMIND, an app aimed at children which Escolà launched in 2017. The aim of that first technological initiative was to help young children with autism put themselves in the position of other people, so that they could make inferences about their behaviour. The application was very well received, and has been downloaded more than 35,000 times.

This second initiative also involves adolescents and young adults with autism, who have advised the professionals on the scripts used in the videos. "From the design and creation of the platform, they give us guidance based on how they see things and on their own experience", said Escolà, who concluded that "neurodiversity and inclusion are possible, and benefit everyone."

AutisMIND VIDEOS is one of the eight projects that are finalists in the 2022 edition of the SpinUOC entrepreneurship programme, organized by the platform Hubbik. Àlex Escolà's project won the audience award at the final event of the programme, which took place at the Antiga Fàbrica Estrella Damm in Barcelona in June. 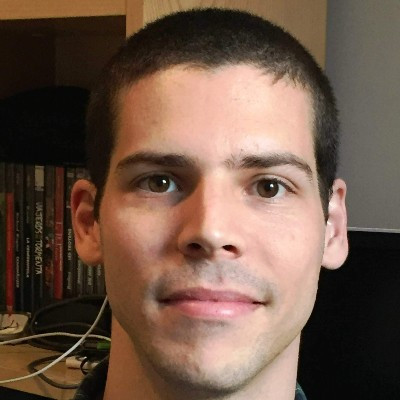 Course instructor on the Faculty of Psychology and Education Sciences