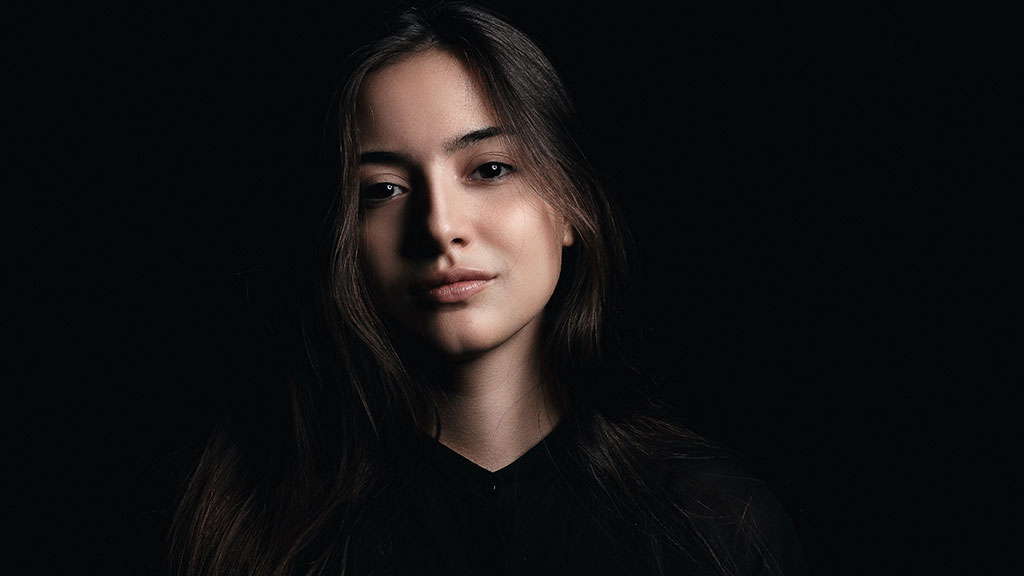 The study shows that carrying out a mindfulness-type meditation intervention in combination with artistic expression activities and psychological therapy for trauma is beneficial for adolescents (Image: Kirill Balobanov, Unsplash)

The study shows that carrying out a mindfulness-type meditation intervention in combination with artistic expression activities and psychological therapy for trauma is beneficial for adolescents (Image: Kirill Balobanov, Unsplash)

An intensive programme for adolescents with childhood trauma, combining guided mediation with artistic activities and psychological therapy, has proven effective for victims of abuse and neglect

The intervention triggers epigenetic changes in genes associated with the effects of early childhood trauma, such as vulnerability to stress and inflammatory responses

In 2021 alone, it is estimated that one billion children around the world experienced some kind of violence or neglect, ranging from sexual to physical or emotional abuse. Such experiences during childhood represent a significant risk to children's physical and mental health and shorten their life expectancy.

In this regard, an international study in which the UOC has participated provides, for the first time, scientific evidence showing that carrying out a mindfulness-type meditation intervention, in combination with artistic expression activities and psychological therapy for trauma, is beneficial for adolescents who have suffered from traumatic experiences.

The results of this work, published on an open-source basis in the Scientific Reports journal, show that this approach gives rise to epigenetic changes in trauma-sensitive biological pathways associated with a significant reduction in post-traumatic stress symptoms. Given the risk of intergenerational transmission of abusive and cruel behaviour, these results could represent a way of interrupting intergenerational cycles of suffering.

"Our study provides, for the first time, scientific evidence that this kind of intervention works", noted the study's main author, Perla Kaliman, a course instructor for the Master's Degree in Nutrition and Health from the UOC's Faculty of Health Sciences and researcher at the Center for Healthy Minds. For this reason, she continued, "we hope that our results help foster public health policies aimed at lessening both children's suffering and risk factors for their health".

Experiencing violence or neglect during early childhood and adolescence is associated with the acquisition of markers at an epigenetic level that affect people's physical and mental health, with long-term consequences. Children experiencing four or more ACEs (physical, emotional or sexual abuse, physical or emotional neglect, or growing up in a dysfunctional home with parents with mental illnesses, addictions, alcoholism, violence, incarcerated family members or with their biological parents separated) have an increased risk of developing diseases such as type 2 diabetes, heart problems, obesity, cancer, respiratory and mental illnesses, as well as a greater likelihood of drug and alcohol abuse.

ACEs also increase the likelihood of being more vulnerable to stress, having inflammatory responses and risky behaviour. It has also been seen how these epigenetic changes speed up the biological ageing process and can be passed down from parents to children over a number of generations.

This study, a collaboration between the UOC researcher Perla Kaliman, the Colombian NGO Innocence in Danger Colombia, headed by Susana Roque, the psychiatrist Elkin Llanes Anaya of the University of Santander (Colombia) and the Center for Healthy Minds, headed by Richard Davidson, was based on a sample of 44 girls aged between 13 and 16 who had suffered from four or more ACEs and who were living in children's homes.

"When someone lives through this level of cumulative adverse experiences, they're 14 times more at risk of suicide, 11 times more likely to take intravenous drugs, more than four times more at risk of depression and of behaving riskily, not to mention it being associated with more than 40 health conditions. These kinds of experiences are the greatest threat to public health at a global level that remains undertreated", highlighted Kaliman.

They divided the girls into two groups: the first one continued with their normal activities. The second group, though, took part in a one-week multimodal therapy programme organized by Susana Roque López and including 30-minute yoga sessions, guided mindfulness meditation practices and artistic expression activities such as dance, music, drawing and theatre. Over the last two days, the girls underwent group sessions of a kind of psychological therapy called EMDR, involving the desensitization and reprocessing of trauma. Researchers took samples of participants' saliva before and after the intervention, from which their DNA was isolated to carry out the epigenetic analyses.

In their initial work, the researchers showed how following this programme led to a substantial reduction in the risk of suffering from trauma-related mental health problems. Now, in this recently-published follow-on study, they have seen how epigenetic changes arise in some genes associated with the effects of trauma, such as vulnerability to stress, inflammatory responses and a propensity for risky behaviour. The scientists found hundreds of epigenetic changes associated with improved mental health in response to the programme.

"We've seen a highly significant reduction in the scores from post-traumatic stress surveys, below the diagnosis of post-traumatic stress. And these benefits have lasted for at least two months after completing the programme", stated Kaliman, who explained that the reduction in stress through meditation and the artistic activities triggered a cascade of neurotransmitters and hormones that act on the brain and modify gene and epigenetic expression.

The work's authors believe that this kind of programme can help regulate emotions more effectively and foster resilience in those affected by childhood trauma.

This research, in which the UOC has participated, facilitates Sustainable Development Goals (SDG) 3, Good Health and Well-being, and 10, Reduced Inequalities. 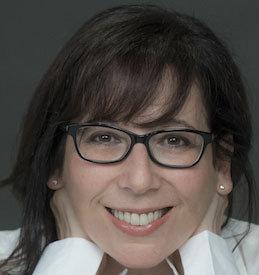 Course instructor in the UOC's Faculty of Health Sciences