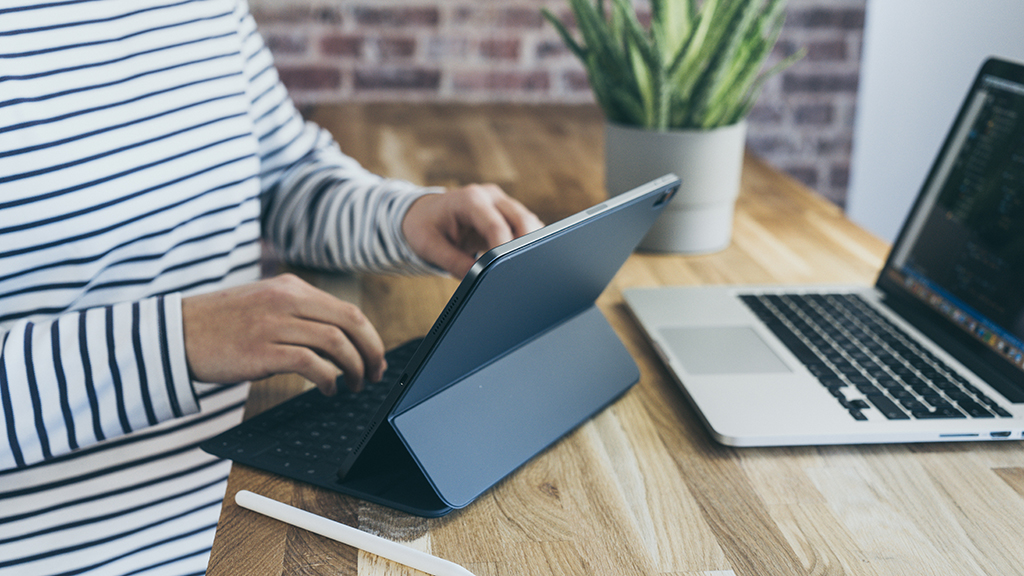 The acquisition of digital skills fails to overcome obstacles, such as discrimination based on age, gender or nationality or balancing work with family responsibilities

These are the conclusions of a study carried out by Lídia Arroyo, a researcher at the UOC's research centre, IN3

All European regulatory frameworks cite technology as a key factor in promoting competitiveness and innovation, and right alongside it is its greatest tool, the population’s digital inclusion. Digital inclusion makes it possible to develop human capital able to adapt to labour market challenges and contributes to ensuring equal opportunities in terms of accessing online resources related to work, education and social participation. Is this inclusion, however, sufficient in itself to ensure improved economic status and equality? According to the results of a study produced by Lídia Arroyo, a researcher at the UOC's IN3 GenTIC research group, the answer is no. As Arroyo explained, “Despite being the most commonly used means of finding work, the internet actually exaggerates discriminatory gaps when it comes to its use to improve professional profiles”, adding that, “it is the most highly qualified people, and men in particular, who benefit most in terms of accessing online training, information and participation”.

Arroyo's research project is based in part on a review of the ICT policies established for Spain and the European Union and statistical data on the effective use of the internet. It also uses a qualitative study which looks at 32 women of active working age in a disadvantaged position with regard to the digital sphere and the labour market who had all completed a course to acquire digital skills in order to find work. The studies form part of her doctoral thesis, in which she analyses the influence women’s digital inclusion has on their position in the labour market. The results have been published as a progress study for the Fundación Alternativas and a chapter in the book Technologies of Labour and the Politics of Contradiction (2018).

The internet is the most commonly used job-seeking resource in Spain for people of all levels of education – 25% of internet users are online for this purpose – as well as being the most popular route to access professional profile-enhancing educational resources. In terms of population sectors, young women aged between 16 and 24 are the group most likely to use the internet to find work (34%, compared to 29% of young men of the same age), followed by women aged between 25 and 54 (31%, compared to 28% of men). This gender trend is reversed when it comes to the over-55s: the percentage of men who use the internet to look for work (8%) is double that of women (4%). In terms of education, the internet is the route people generally choose to look for work regardless of their level of education.

Digital inclusion data for Spain indicates figures that are slightly higher than the European Union average across all age groups and levels of education (with the exception of young men and women over the age of 55). The unemployment rates observed in Spain, however, are dramatically higher than the European average – among young Spaniards, for example, the unemployment rate is 48%, while in the EU it stands at 20%. This “shows us that a high rate of digital inclusion does not automatically ensure equal opportunities to greater economic prosperity”, stated Arroyo.

Another of the study’s findings is that the internet fails to promote lifelong learning among the elderly and those with lower levels of education, nor does it improve the skills base for people with medium or lower levels of education. However, the researcher stressed, conversely, it “creates a multiplier effect with regard to the acquisition of knowledge among highly-skilled individuals”.

This demonstrates that “inequalities related to gender, education and age are transferred to employment-associated internet uses, replicating the power dynamics we find in all areas of society”, concluded Arroyo.

The central piece of research carried out by the GenTIC researcher consists of a qualitative study of a sample of 32 socially disadvantaged women aged between 26 and 61 – 75% of which were over the age of 45 – who had completed a course to acquire digital skills in the hope that it would help them access the labour market. Most of the women included in the study had been through primary and secondary education and eight were from Morocco, Armenia, the Philippines, Cuba, Bolivia or Colombia. The objective of the study was to find out if the internet could contribute to improving the employment status of socially disadvantaged women.

The results indicate that digital inclusion does not result in improved job opportunities although it does act to empower women, as it gives them more confidence in their own personal and professional skills and promotes autonomy. The findings of the study also show that the acquisition of digital skills does not have the power to remove pre-existing obstacles for unemployed individuals, such as age, gender or nationality-based discrimination in the labour market, incompatibility of schedules with family responsibilities or the level of education demanded by specific jobs.

Arroyo's study therefore concludes that, although digital inclusion does not translate into equal access to economic improvement, there is a need to design digital inclusion programmes that teach the most disadvantaged members of society to use the internet strategically. Programmes related to employment and education also need to be put in place to make it easier to identify other basic, non-digital and cross-disciplinary skills required by the productive sectors across all regions of Spain. These policies must be coordinated with other social policies to combat age-, gender- or origin-based discrimination.