Waital, the app that lets you buy what you see in a film 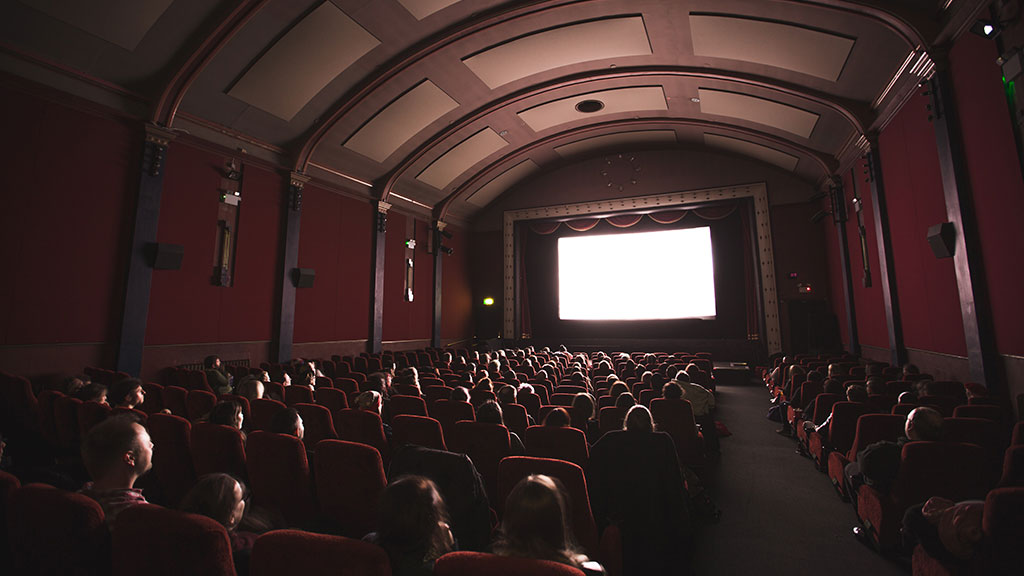 A finalist in SpinUOC, the University's entrepreneurship programme, the project aims to give viewers the information they need to buy the products that appear in audiovisual productions

Turning what viewers see in a film into an unprecedented buying experience will very soon be possible with the Waital app. The mobile app is the brainchild of Jose Antonio García Pamplona, a student on the UOC's Executive MBA in Digital Business programme. The idea to bring brands into contact with the viewers who see their products in films was good enough to earn it a spot as a finalist in SpinUOC, the University's annual entrepreneurship programme promoted by the Hubbik platform.

The seed for Waital was planted in García Pamplona's mind by his desire to focus his efforts on a final master's degree project that had practical applications and that would not end up forgotten in a drawer. He was dead set on working on a project that had every chance of becoming "a reality". "The idea," he explained, "came about when I was studying for my doctoral in Multimedia Engineering; because of time issues, I had to drop the project, which focused on adding advertising to a film".

His final master's degree project for the UOC has not only enabled him to pick up where he left off; it has made him a SpinUOC finalist, although the winners will not be announced until 1 October. The app's concept of introducing advertising bears no relation to the traditional advertising model, which is what makes Waital so different. The advertising in no way interrupts the viewing of a film; the app simply  "shows the elements in the film that you can buy". In essence, this means that the purchasing details on things like clothes or shoes, or even for the locations (for holidays or hospitality) and services, that appear while you are watching the film will be available on the new mobile app.

A prototype on the way

García Pamplona explained that by October he was confident of having a prototype of the app, which is currently in the initial stages. The UOC student commented: "I know it's difficult, but it's the goal we've set ourselves". The prototype will be a key part of researching the investment needed to enable the project to continue. "Once it's under way, in six months we'd be able to launch it in Europe and, if all goes well, this could be a reality in the first half of next year". That would be the timeline in the event that the investment needed to set up "a full-time team" to push the project forward is secured.

According to García Pamplona, data dumping of the elements in a film available for purchase will be possible thanks to the combination of a manual system and an image recognition system. He added that this automatic system could give detailed information every time a specific element appeared in a film. The initial idea is for Waital to be an app for Android and iOS, and then subsequently for smart TVs or computers. García Pamplona commented: "If you've got it on your mobile, you'll be able to check out all the elements that come up and the exact time they appear; the app doesn't play the film but tells you time point in the film in which they appear".

All thanks to artificial intelligence

Artificial intelligence is what makes the app possible, allowing you to identify, for example, the handbag carried by the film's star, giving you all the details you need to buy it. Because of this, what is also needed is for film production companies to allow brands' entry into their productions, in turn obtaining a revenue source that will help them make the films. Waital could be of interest to brands that showcase their products in films, as it could act as a link between themselves and potential consumers. According to García Pamplona, "this calls for negotiation with the brands to promote their appearance in films".

Waital will allow users to get the link to websites where they can buy the products. To make all this possible, García Pamplona needs a team of programmers, designers and people with knowledge of concurrence servers, online marketing and positioning, as well as data experts. The plan is to conduct a study of primarily 35- to 45-year-olds to get information about their online shopping habits and subscription to streaming platforms. Similarly, García Pamplona added, the project aims to carry out a study of the most widely-seen films and the products that might interest people in this age group.

Being aware of how the market works is key to the project, although García Pamplona believes that it is a doable idea that has every chance of successfully coming to fruition. Of this he is fully convinced.