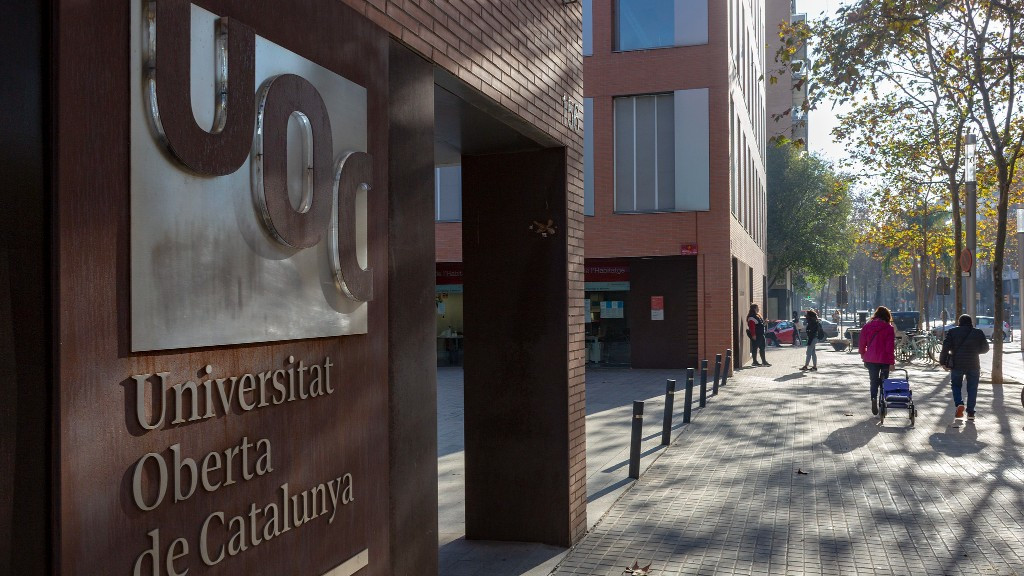 The UOC research hub will be in the 22@ headquarters in Barcelona (photo: UOC)

The ranking is produced by Stanford University

Stanford University has published its ranking of the world's top 2% of most highly cited researchers in 2020. Three Universitat Oberta de Catalunya (UOC) researchers, from its Internet Interdisciplinary Institute (IN3), appear in the ranking: Hug March, Jordi Cabot and Xavier Vilajosana.

"I see it as an opportunity to gain recognition and raise our profile, individually and collectively, for my research group, my faculty, my centre and the university in general, for the research carried out in the fields of environmental studies, urban studies and geography," said Hug March, researcher at the Urban Transformation and Global Change Laboratory (TURBA Lab) and member of the Faculty of Economics and Business.

In turn, ICREA researcher Jordi Cabot said that "for me, it's very important that the research we do in our group has a strong academic and social impact". The lead researcher of the Systems, Software and Models Research Lab (SOM Research Lab) added that "this indicator is one more metric that helps us to see that we're going in the right direction".

Xavier Vilajosana, a member of the Faculty of Computer Science, Multimedia and Telecommunications, pointed out that the position in the ranking reflects "the personal effort made over many years and the collective work of a research group". The leader of the Wireless Networks (WINE) group said that he looks at it "with humility; the most important thing is to conduct research that is useful to someone, that is solid and that can be applied. Less is more."

Stanford's world ranking of researchers based on their citations includes more than 161,000 of the estimated seven million scientists worldwide. The ranking is published by the academic journal PLOS Biology and uses data from Scopus to assess citation impact.

Change in the research assessment model

The number of citations of scientific publications is one of the indicators traditionally taken into account when determining the impact of research. This indicator influences other indices, such as the journal impact factor (JIF). The JIF is one of the most widely used indicators in the scientific assessment of researchers as a metric of the quality of published work, although there is no direct relationship between the impact factor of a journal and the quality of a researcher's research.

In order to go beyond research assessment based solely on quantitative indicators, an increasing number of institutions are moving towards a model that highlights the quality of research by also incorporating qualitative aspects. As such, in 2018, the UOC approved its Open Knowledge Action Plan on the basis of which it signed the San Francisco Declaration (DORA) to promote, along with institutions from around the world, scientific assessment based mainly on quality and impact. The UOC also joined the reflection process towards an agreement on reforming research assessment promoted by the European Commission at the end of 2021. 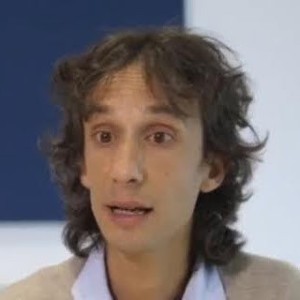