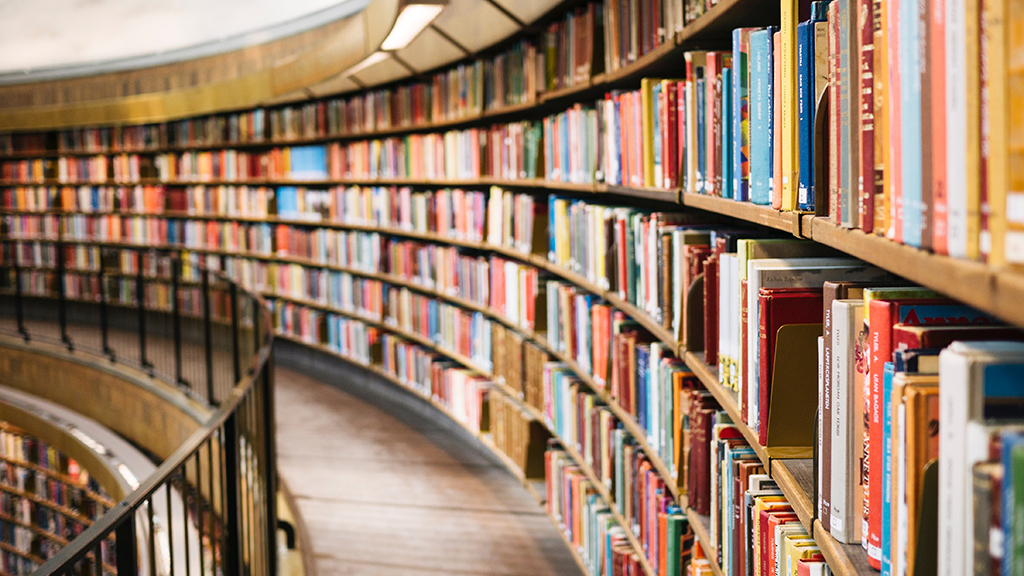 The UOC is one of 11 academic institutions from around the world selected as inspiring case studies of a new global method for assessing research. The initiative, titled Reimagining academic assessment: stories of innovation and change, is coordinated by the organizers of the San Francisco Declaration on Research Assessment (DORA), together with the European University Association (EUA) and SPARC Europe, an organization focused on bringing knowledge into open access.

According to Vice President for Strategic Planning and Research Marta Aymerich, the fact that DORA selected the UOC as one of its case studies comes as "a boost of legitimacy to keep working on a new way of assessing research that downplays journals' impact factor and emphasizes the actual research content instead, including its impact for society". She added: "Moving towards more apposite assessment gives you the feeling that you're contributing to fairer and more transparent assessment, and it connects you to society, allowing you to step down from the proverbial ivory tower atop which we academics are sometimes perched."

The UOC's journey began in January 2019, when it became the first university in Spain to sign the DORA, which has thus far garnered support from over 2,100 academic organizations worldwide. DORA was drafted by a group of academic journal editors gathered at the American Society for Cell Biology's annual meeting in San Francisco in 2012. Its main proponents underscored the need to update the current impact factor-centred research assessment system, maintaining that the value of scientific activity should be based on its quality, not the notoriety of the scientific journals in which it is featured.

The UOC joined the initiative by rolling out its Open Knowledge Action Plan. According to UOC Vice President for Globalization and Cooperation Pastora Martínez Samper, "We see open knowledge as a key factor in addressing the global challenges that we face as a society, which are laid out in the 2030 Agenda for Sustainable Development". The Vice President went on to say that the University signed the DORA manifesto to "reaffirm our commitment to transforming research assessment to make it more qualitative, transparent, fair and inclusive. It's a matter of going back to thinking of assessment as a way of improving the research we do, rather than of inspecting or controlling it". Marta Aymerich also highlighted the University's commitment in this respect, saying, "we want to drive change in our University that encourages transformation of the research assessment system around us".

In addition to signing the manifesto, the UOC has taken an active role in numerous international forums, at which it has advocated for a paradigm shift in the way research is assessed. Being selected as one of the DORA case studies is an opportunity to "showcase our change process on the global stage," said Nadja Gmelch, director of Open Knowledge Projects.

A case in point is the University's new open knowledge policy, which is set to be drafted in 2021. To get the ball rolling, an internal participatory process was launched during International Open Access Week last autumn, for the new policy. This challenge joins the other key initiatives under way at the University to promote open knowledge. The data produced in UOC research, for instance, is made available following the FAIR principles, according to which data should be findable, accessible, interoperable and reusable.

Gmelch said: "The crisis triggered by the pandemic has highlighted the need to share knowledge as openly and seamlessly as possible." One great example of this is the Emergency Remote Teaching project launched by the UOC last April, to share its knowledge with university and institute faculty around the world via webinars and MOOCs.

The push for open knowledge is aligned with the United Nations Sustainable Development Goals (SDGs) to improve people's lives, protect the planet and ensure global prosperity. 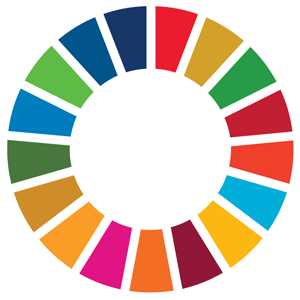