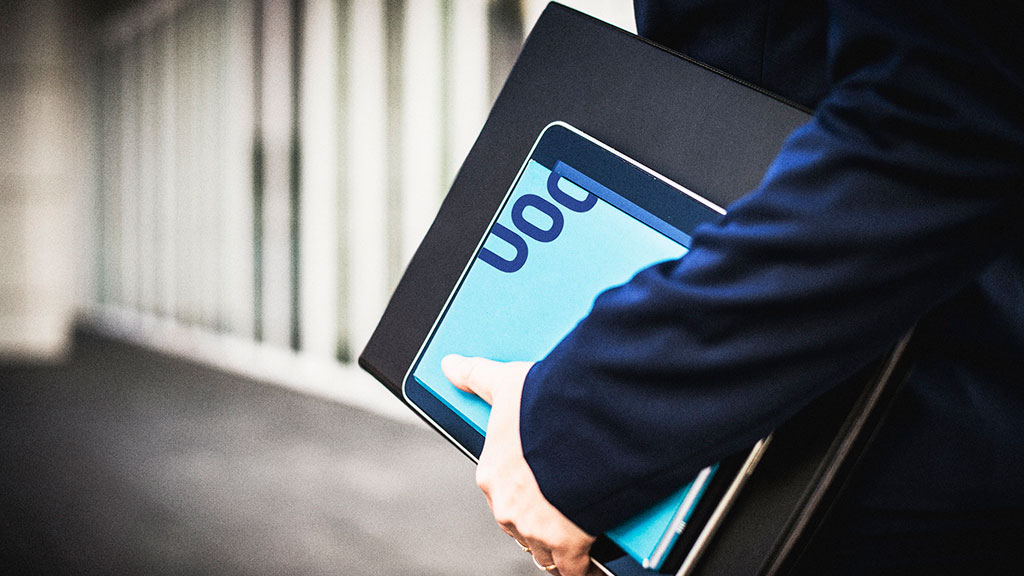 For university-certified degrees to be officially recognized in Peru, SUNEDU dictates that master's degrees and bachelor's degrees must comprise at least 60 and 180 ECTS (European Credit Transfer System) credits, respectively.

Students and alumni in Peru were already able to obtain recognition from the Government of Peru for official degrees they had studied at the UOC. Now, however, they will be able to obtain recognition for of all types of UOC studies and programmes, official or UOC-certified, as long as the degree fulfils the previously mentioned condition regarding the minimum number of credits.

The UOC appears at position 39 on SUNEDU's list, as "Universidad Abierta de Cataluña". It is one of 53 Spanish institutions on the list and among 9 from Catalonia. It is the only online university to make the classification.

The British magazine Times Higher Education (THE) has included the UOC in its World University Rankings since 2018, considering it one of the top global universities and placing it in the 601-800 bracket of a total of 1,258. Of the 38 Spanish universities appearing in the ranking, the UOC is tied in 12th place and is the only online university.

The UOC also made a recent debut in THE's Young University Rankings, a classification of the highest-quality universities founded less than 50 years ago. It is ranked in the 101-150 bracket of a total of 351 universities.

The University's appearances in the Shanghai Academic Ranking of World Universities and the Scimago Institutions Rankings are further confirmation of its consistent, high-quality work in higher education.

The UOC is committed to offering high-quality online education. As such, it carries out strict quality assurance processes and works alongside the Catalan University Quality Assurance Agency (AQU Catalunya) on the methodology and regulations to be used for online education. Together they have created the University Master's Degree in Quality Management and Evaluation in Higher Education. Additionally, the UOC is currently helping to draft a series of guidelines for evaluating online degrees, an initiative launched by the Spanish Ministry of Science, Innovation and Universities.

With over 20 years' experience of providing education fully online, the UOC has made itself a benchmark for other contexts around the world. This contributes to its goal of increasing the availability of – and access to – quality higher education around the globe, thus helping to meet the United Nations' Sustainable Development Goals. The University has provided professional advice to a number of quality agencies and governments in countries such as Mexico, Chile, Jordan and Ecuador, helping them draft regulations for accrediting online higher education in their territories. It has also worked with educational institutions on the complex process of incorporating online methodologies into their academic programmes.

As part of its commitment to developing higher education internationally, the UOC currently presides over the Inter-university Development Centre (CINDA) network, which has member universities from across the Iberian Peninsula and Latin America.