Five grant-winning projects on art, science and technology to be showcased at Ars Electronica Garden Barcelona 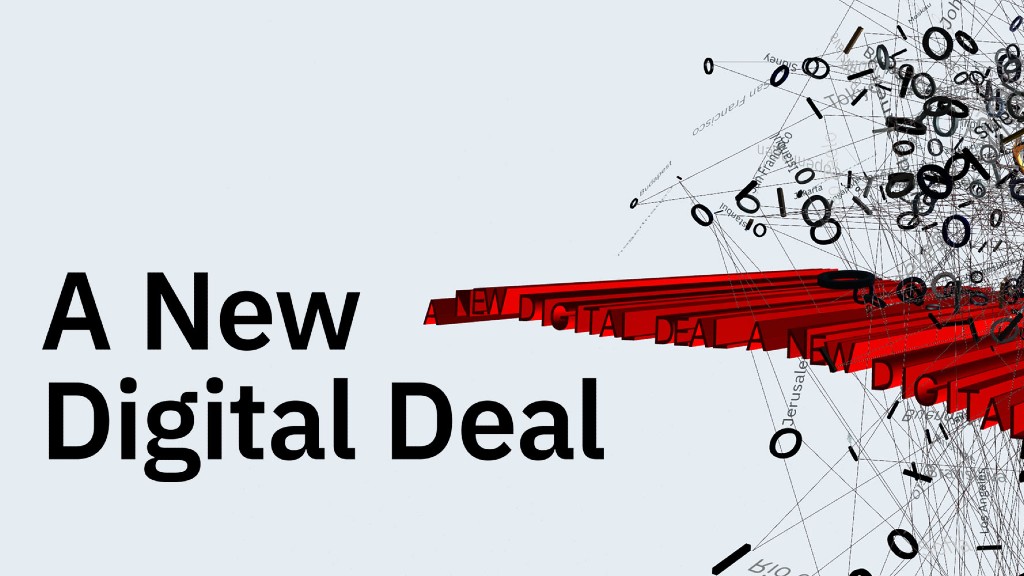 Estampa, with Cambres fosques de la ideologia; Andy Gracie, with EoE Triptych #1; Óscar Martín, with MMM [meta music machines]; Esther Rodríguez-Barbero, with ¿Sueñan los cuerpos con órganos electromagnéticos?, and Anaisa Franco, with Neuroconnection, are the five projects to win grants for production and research of works of art in the field of the confluence of art, science and technology. Provided by the Institut Ramon Llull, the New Art Foundation, the UOC, La Caldera and Hangar, the centre for visual art research, they form part of the residency programme of Hac Te, Barcelona's art, science and technology hub, with the participation of research centres Barcelona Supercomputing Center (BSC), the Institute of Photonic Sciences (ICFO) and other member centres of the Barcelona Institute of Science and Technology (BIST). In addition to being awarded the grants, the selected projects may be submitted to the Ars Electronica 2021 festival, which, for the second year, features Barcelona as one of its leading venues.

The selected projects will explore different forms of artistic research. Some will be exhibited as completed productions, whilst others will take shape as ongoing research processes. The Ars Electronica Festival, the world's leading event dedicated to the intersections between art, technology and society, will be the ideal showcase for presenting them.

- Estampa, with the project Cambres fosques de la ideologia, an investigation into the technological mediations that operate behind images, using different audiovisual formats to create a dialogue between the camera obscura and the operative images of artificial intelligence (AI).

- Andy Gracie, with the project EoE Triptych #1, in which he develops cultural and scientific narratives around the end of the Universe in three different stages (the ends of the Solar System, of the Galaxy and of the Universe) in a triptych format, which has been repeatedly used in the history of art to frame narratives around the fate of humanity and its possible redemption.

- Óscar Martín, with the project MMM [meta music machines], a work of sound and sculptural research that, among other things, tries to develop and build a non-human sound composer, a machine/sculpture that is inspired by, feeds and “learns” from the music created for centuries by human culture.

- Esther Rodríguez-Barbero, with the project ¿Sueñan los cuerpos con órganos electromagnéticos?, uses performing arts to look at the relationship between the body and implanted biomedical electronic devices and its implications with regard to perception, self-perception, spatial movement, the construction of spaces and narratives capable of embracing these realities.

And, in Modality 2, financed by the BEEP Collection with endowments of €9,400 for production costs and €1,600 for fees, the funded project is:

- Anaisa Franco, with Neuroconnection, an interactive installation that connects thoughts within a parametric light sculpture that allows people to play with and control light-sensitive reactions using their own thoughts.

Ars Electronica returns to Barcelona for a second time

Barcelona is one of the main partner locations for the Ars Electronica Festival, whose 42nd edition is to be held in Linz, Austria and a further 120 cities around the world from 8 to 12 September. The theme this year is "A New Digital Deal. How the Digital World Could Work".

As part of last year's festival, with the theme "In Kepler's Gardens. A global journey mapping the 'new' world" Ars Electronica Garden Barcelona took the form of the "Garden Barcelona Show", an exhibition at Arts Santa Mònica including productions and acquisitions from the BEEP Collection and works produced at Hangar, thanks to the grants awarded to Mònica Rikić for New Home of Mind, Roc Parés for Doble Consciència and Santi Vilanova for Forms - Screen Ensemble. There were also round-table discussions at the DHUB and a workshop and algorave (a music concert from a live-coded computer) at Hangar. The programme was rounded off with the Taxis, a collection of audiovisual “capsules” responsible for guiding the virtual visiting public through the studios of some of Barcelona's leading electronic and digital artists, which were created with the help of Pau Alsina and Irma Vilà, experts in art and technology at the UOC. More details can be found at this link.

This year—the second in a row—the pandemic is once again impacting the festival. In response, Linz will be the epicentre of a de-localized (or multi-location) festival, acting as the hub for more than 100 cities that, like Barcelona, will be streaming the programme via the festival's website.

The organizers of last year's event, the Institut Ramon Llull, Hangar, New Art Foundation and the UOC, are joined this year by La Caldera, Espronceda and the Canòdrom - Digital and Democratic Innovation Centre, together with Hac Te, Art, Science and Technology Hub, not to mention the collaboration of partners such as the Institute of Photonic Sciences (IFCO), the Barcelona Supercomputing Center (BSC) and the Barcelona Institute of Science and Technology (BIST).

All the partner cities will be the “gardens” of a festival that, in Linz, takes place in the gardens of the Johannes Kepler University Linz—Kepler's Gardens—even though many of the events will have an online presence and the talks, debates, performing arts and concerts will be live streamed via the festival website.

The most recent Ars Electronica that could be held "normally" before the outbreak of the pandemic was that of 2019, which saw 1,449 artists and scientists, and 110,000 visitors from 45 countries coming together in Linz over the course of five days.

Hac Te is Barcelona's art, science and technology hub. It was created in December 2020 with the aim of exploring and developing the intersections between these areas of knowledge. The institutions behind this cross-disciplinary initiative are the Universitat Oberta de Catalunya (UOC), the Universitat Politècnica de Catalunya (UPC), Fira de Barcelona, the Institute of Photonic Sciences (ICFO), the Barcelona Supercomputing Center (BSC), Barcelona Tech City, Hangar, the New Art Foundation, and the Barcelona Institute of Science and Technology (BIST), with support from Barcelona City Council, the Government of Catalonia and the Barcelona Chamber of Commerce.

A round table discussion on art and science in the pandemic launches Hac Te, Barcelona's Art, Science and Technology hub

'Pecha kucha': art, science and technology at the City and Science Biennial, in collaboration with Hac Te and its partners the UOC, Hangar and BIST

Erich Berger, Director of the Bioart Society: "I'd like to see digital art on the same level as other established art forms"