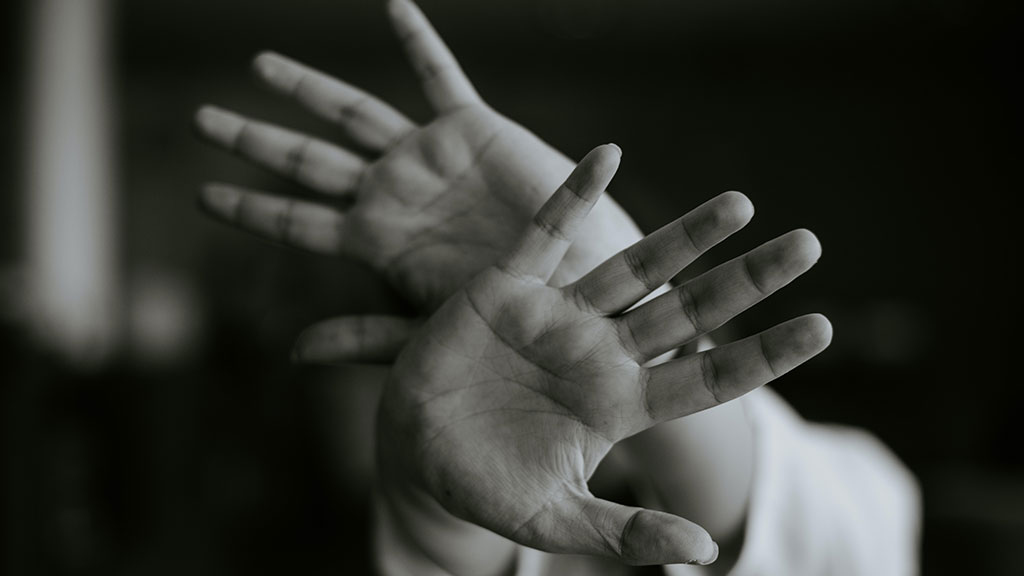 "Age is always a risk factor, but we weren't expecting such a significant difference," admitted Claudia Malpica, a researcher at the Internet Interdisciplinary Institute (IN3) and co-author of the report together with Natalia Garrido, a doctoral student at the UOC with the Gender and ICT (GenTIC) research group, and Maria Rodó, a researcher at the University of Barcelona.

Historically, and in spite of the media impact and social rejection sparked when women are raped, young people as a group have been ignored in studies on gender-based violence, both because of the "adult-centred" focus of such studies and because of the male-centred approach of studies about young people.

Young people do not view control as violence


The study also looks at how gender-based violence affects young women differently depending on their individual profile. Of all the possible variables, the most affected victims are those without a partner. And, in the case of women who do not have a partner but have had one in the past, young women are also more likely to suffer from this type of violence than members of older age groups. As to intimate partner violence, psychological violence is the most prevalent type, with young women suffering the largest variety of forms, such as being subject to control over what they do, how they dress or whether they talk to other men. The study also found a higher prevalence of gender-based violence towards financially dependent young women or those with functional diversity, but also towards students or those in employment.

Another conclusion as to what is considered gender-based violence within an intimate relationship is that "there are various forms of gender-based violence that young people don't quite see as violence compared to other age groups," stated Malpica. These are: controlling what your partner is doing at any given time and where they are and with whom, stopping them from talking to other men, slapping them once, pushing them or stopping them from meeting or talking to friends or family. "However, as to the causes of this behaviour, young women mostly point to sexism as the main reason," said the researcher. 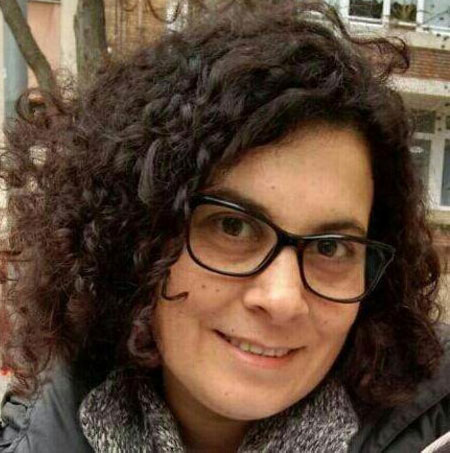 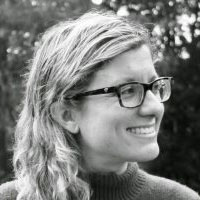