About us: a pioneering online university 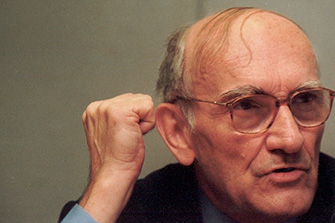 Gabriel Ferraté i Pascual (Reus, Baix Camp, 1932) is an industrial engineer and agricultural expert. His professional, scientific and research activity has focused on the areas of automatic control, computer science, robotics and artificial intelligence.

He has been full professor of Automatic Control at the School of Industrial Engineering of Barcelona since 1968, and was director of the school from 1969 to 1972. He was president of the Universitat Politècnica de Catalunya (UPC) between 1972 and 1994, with a pause from 1976 to 1978 when he was appointed Director-General for Universities and Research and, later, Director-General for Science Policy, by the Government of Catalonia. In 1995 he founded the Universitat Oberta de Catalunya (UOC) and was chosen as its president, a position that he held until 2005.

He has been a member of the Executive Committee of the International Federation of Automatic Control (IFAC), director of the Institut de Cibernètica, and from 1980 to 1989 he was vice-chairman of the Government of Catalonia's Inter-ministerial Council for Research and Technological Innovation (CIRIT).He is also President of the Institut Cerdà and of the Fundació Caixa Tarragona and a member of the Institute of Catalan Studies, of the Academy of Medical and Health Science of Catalonia and the Balearic Islands, of the Royal Academy of Sciences and Arts of Barcelona, and of the Centre de Lectura de Reus.

He has been awarded honorary doctorates by the Universidad Politécnica de Madrid and the University of Lleida. In 1996 he was presented with the Creu de Sant Jordi (St George’s Cross) award by the Government of Catalonia.

The President of the Government of Catalonia, Carles Puigdemont, presided as the University pays homage to its founding president.
Gabriel Ferraté, who, under a commission from the Government of Catalonia, drew up the plans for and created the Universitat Oberta de Catalunya in 1994, an institution which he then ran for 10 years (1995–2005). Taking part in the event were the Secretary for Universities and Research, Arcadi Navarro, and President of the UOC, Josep A. Planell, as well as Gabriel Ferraté himself. 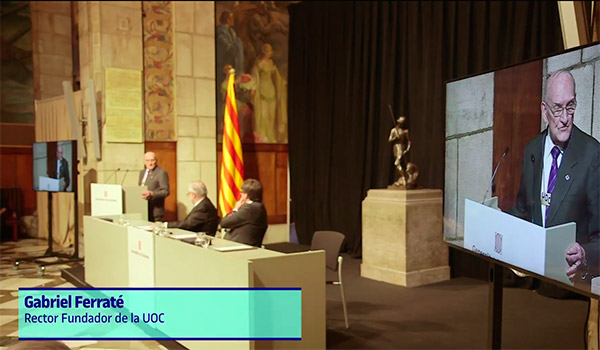 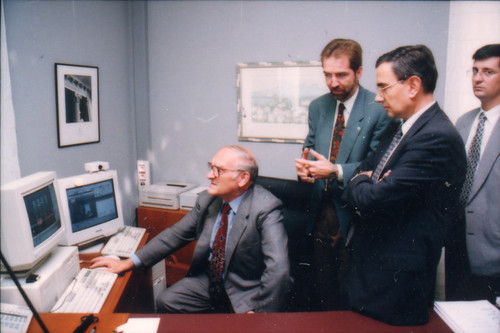 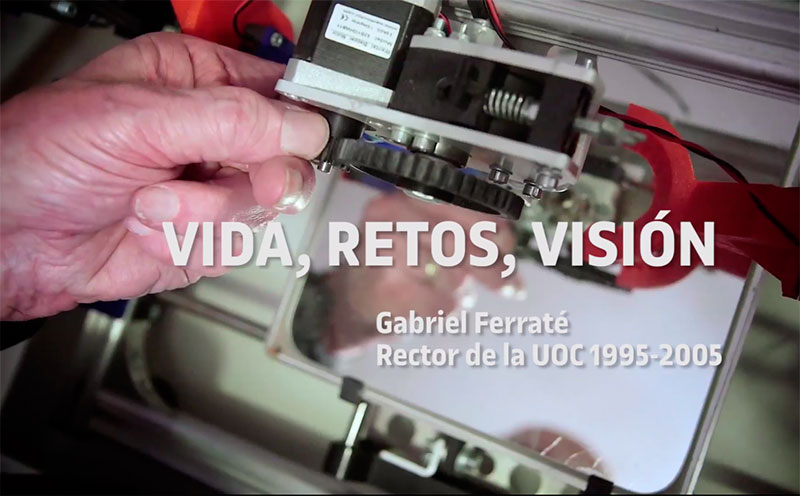