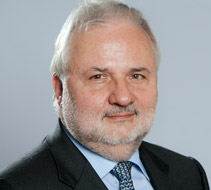 Josep A. Planell Estany (born Barcelona, 1951) graduated in Physics from the University of Barcelona in 1975 and earned his doctorate in Materials Science from Queen Mary, University of London in 1983. Since 1992 he has been full professor in the Materials Science and Metallurgy department of the Barcelona School of Engineering (UPC). He created, in December 2005, and then directed the Institute of Bioengineering of Catalonia (IBEC) located in the Barcelona Science Park (PCB). 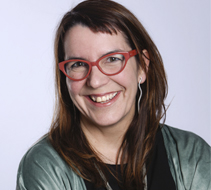 Marta Aymerich is a medical doctor (Universitat Autònoma de Barcelona, 1993) and has a doctoral degree in Medicine and Surgery (UAB, 2002) and a master's degree in Public Health (Harvard University, 1999). She is a member of the Translational Medicine and Decision Science Laboratory (TransLab) at the University of Girona, where she was a professor in the Faculty of Medicine from 2009 to 2014. She was director of the Government of Catalonia's Interdepartmental Council for Technological Innovation and Research (CIRIT) from 2004 to 2006 and led the Medical Research and Technology Assessment Agency from 2006 to 2008, where she had developed her research career since 1995. 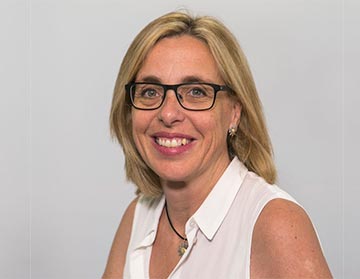 Vice President for Competitiveness and Employability

Angels Fitó has a PhD in Business Sciences and Economics from the University of Barcelona. She has specialized in tax and financial management and management control and has taught courses on these subjects at a number of universities. She has been dean of the Faculty of Economics and Business from October 2010 to February 2019, where she also teaches in the field of financial management. Her teaching work has been awarded two teaching premiums. From 1995 to 2009, she combined her teaching work with a professional career in accounting and tax consulting for small and medium-sized businesses. 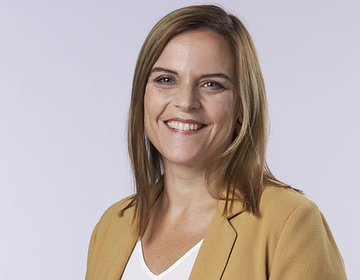 Pastora Martínez Samper has a doctoral degree in Physics from the Universidad Autónoma de Madrid, an Executive MBA from EADA Business School and a master's degree in Leadership and Management in Science and Innovation (UB-UAB-UPF joint programme). Since 2008, she has been an evaluator for the Spanish National Research Evaluation and Analysis Agency (ANEP) in the area of technology transfer. Since April 2010, she has been managing director and the person in charge of international relations at the August Pi i Sunyer Biomedical Research Institute (IDIBAPS). 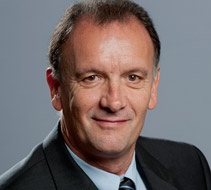 Vice President for Teaching and Learning

Carles Sigalés has a bachelor’s degree in Philosophy and Educational Sciences (Educational Sciences section) and a doctoral degree in Psychology from the University of Barcelona. Over recent years, he has carried out research into knowledge-building processes in virtual teaching and learning environments and into educational uses of the internet.