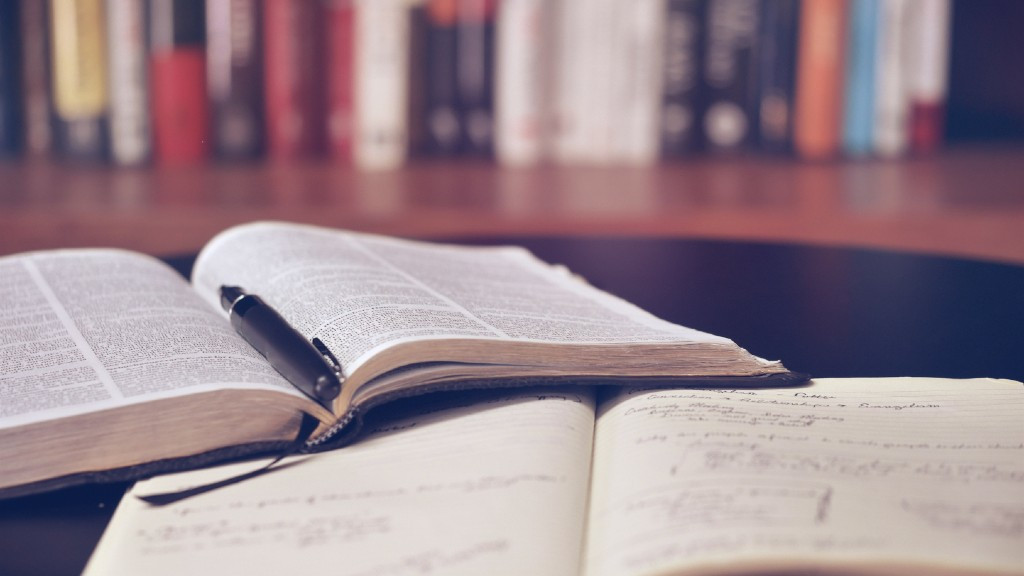 Big Translation History is a conceptual framework and a new methodology for decentralizing translation history, and cultural and literary history

The use of digital tools and data science is still rare in Translation History. However, two researchers from the Global Literary Studies Research Lab (GlobaLS) have shown how big data analysis and machine learning will enable us to contextualize or even rewrite it. GlobaLS is a research group affiliated to the Internet Interdisciplinary Institute (IN3) and the Faculty of Arts and Humanities at the Universitat Oberta de Catalunya (UOC).

The researchers are Diana Roig-Sanz, leader of the GlobaLS group, ICREA research professor, and recipient of a European Research Council Starting Grant, and Laura Fólica, a postdoctoral researcher working in the group. In their article, published in Translation Spaces, they propose the term of Big Translation History as a conceptual framework and methodology to analyse big data and metadata that can be used to challenge the Eurocentric accounts of cultural exchanges and circulation of books to reveal little-known or previously hidden patterns.

Their research includes a case study examining the circulation of literary translations and the agents involved – writers, translators, publishers – in the Spanish-speaking world between 1898 (the end of Spanish rule in Cuba) and 1945 (the end of the Second World War), using metadata from the catalogue of Spain's National Library.

Digitization and big data to reinterpret the past

"Big Translation History is a great leap forward, as it challenges previous research on the circulation of translations by examining metadata and the ever-growing number of digitized texts available," said Roig-Sanz and Fólica. "By comparing data sets and translation flows on a scale that could never be undertaken by a researcher working on their own, we are helping to rewrite a new translation history that is more inclusive and able to challenge the misnomers of 'central' and 'peripheral' and include the gender perspective to study the role of female translators."

The analysis proposed by this new conceptual tool is based on three core principles: research carried out on a large scale in terms of both time and geographical scope; the use of massive data – both big data and little data, including data that are in many cases varied in nature and unstructured, and the use of computational techniques such as machine learning, data mining and artificial intelligence.

In their case study on the circulation of translations between 1898 and 1945, Roig-Sanz and Fólica used the 28 million volumes in the catalogue of Spain's National Library. Despite methodological challenges, including comparing results with the metadata from other Ibero-American library catalogues, the study successfully provides a new view of the major Spanish-language publishing centres, the most commonly translated languages and the Hispanic and foreign authors with most works.

"One of the main objectives of this new approach is to challenge the national historiographies of translation," they said. "This can prove very valuable not just for researchers working on periods of history when geographical borders were altered and significant changes took place, but also for research on smaller, less translated literatures." 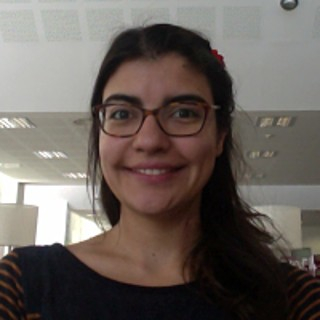